John and I went to South Africa for the 6th time in October 2015: 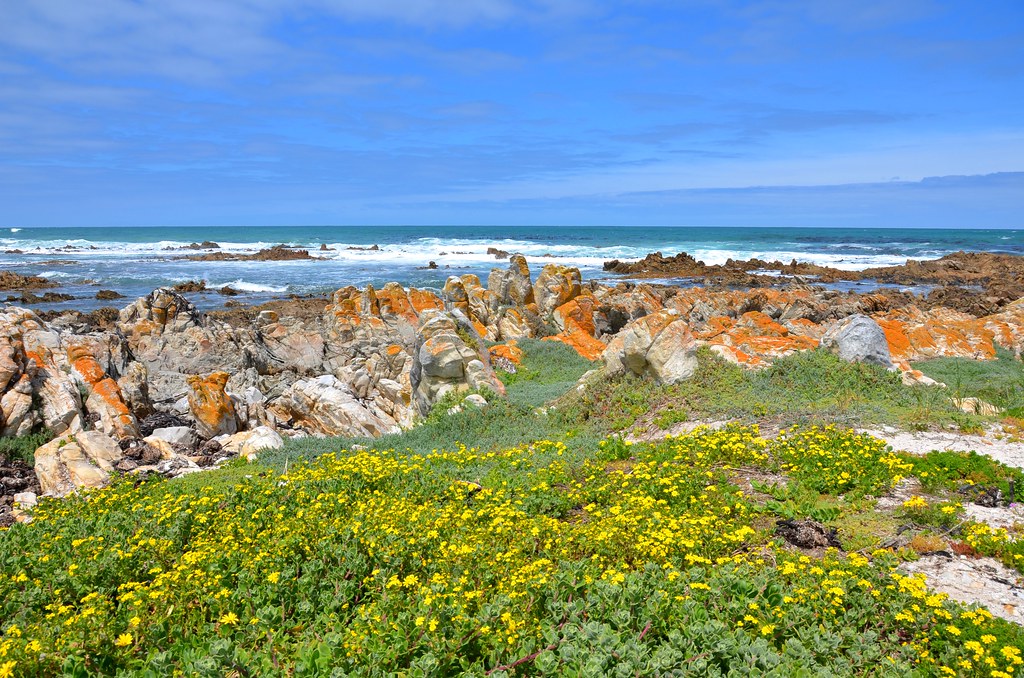 But this was the first time we visited the Western Cape in October, peak time for whale watching! 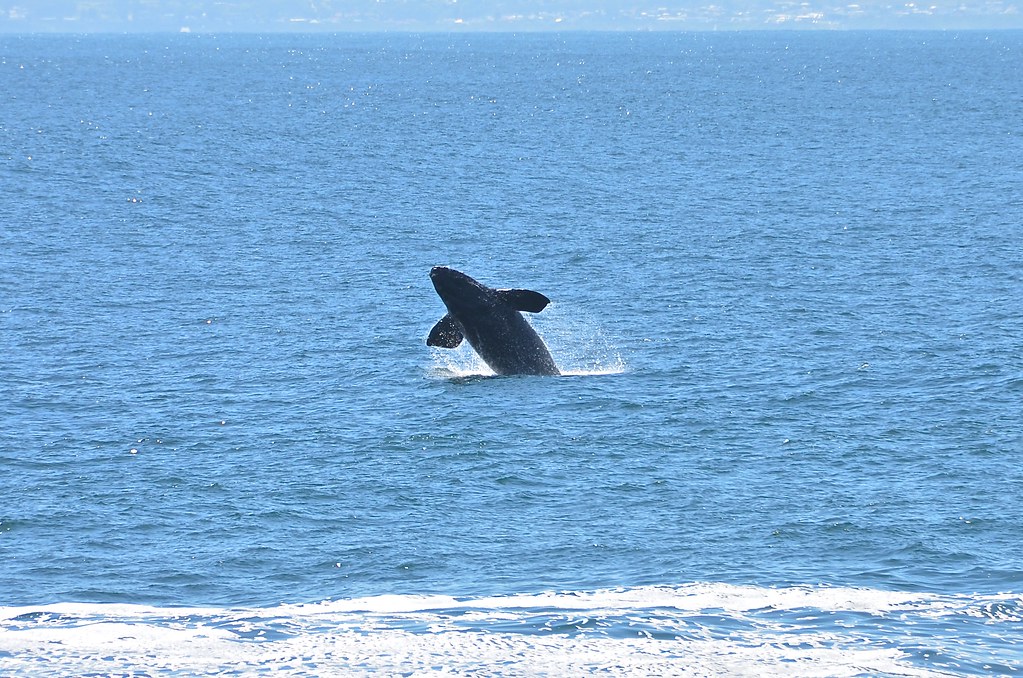 Whales come to mate and calve in the Western Cape between July and November. 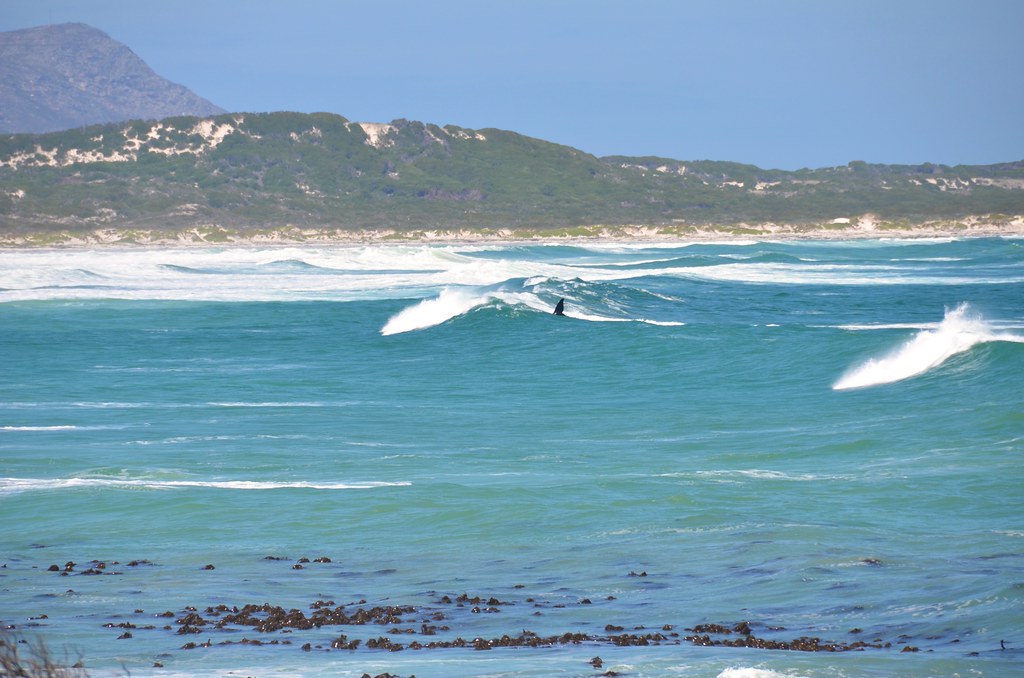 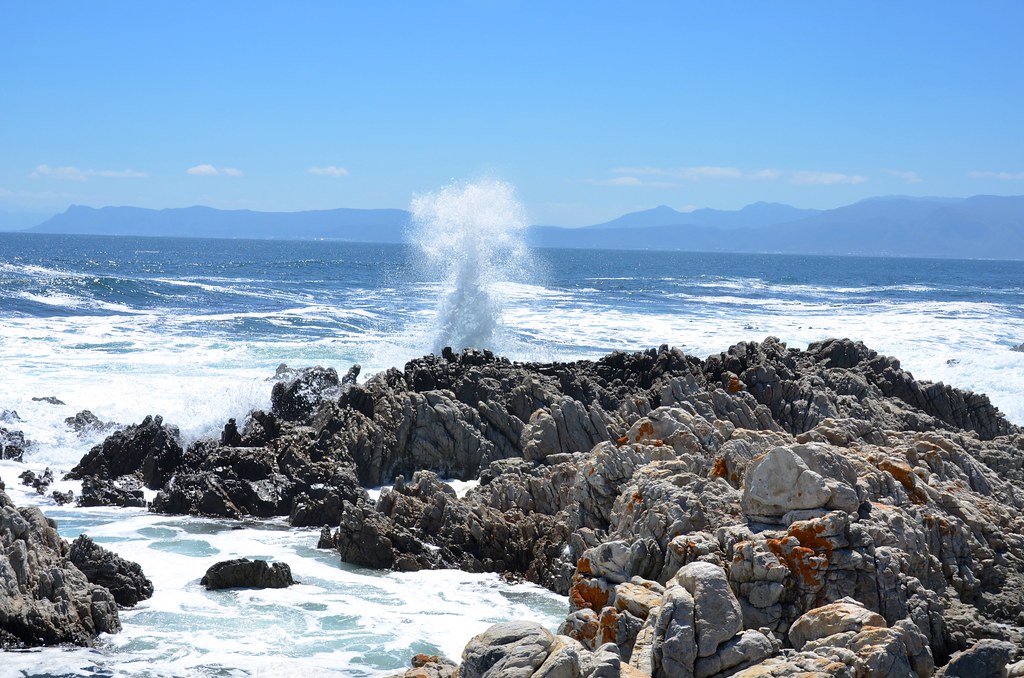 I think when most people think of watching whales in the Western Cape, they automatically think of Hermanus.

To avoid the crowds, we decided to position ourselves closer to Gansbaai and De Kelders at the south end of Walker Bay. 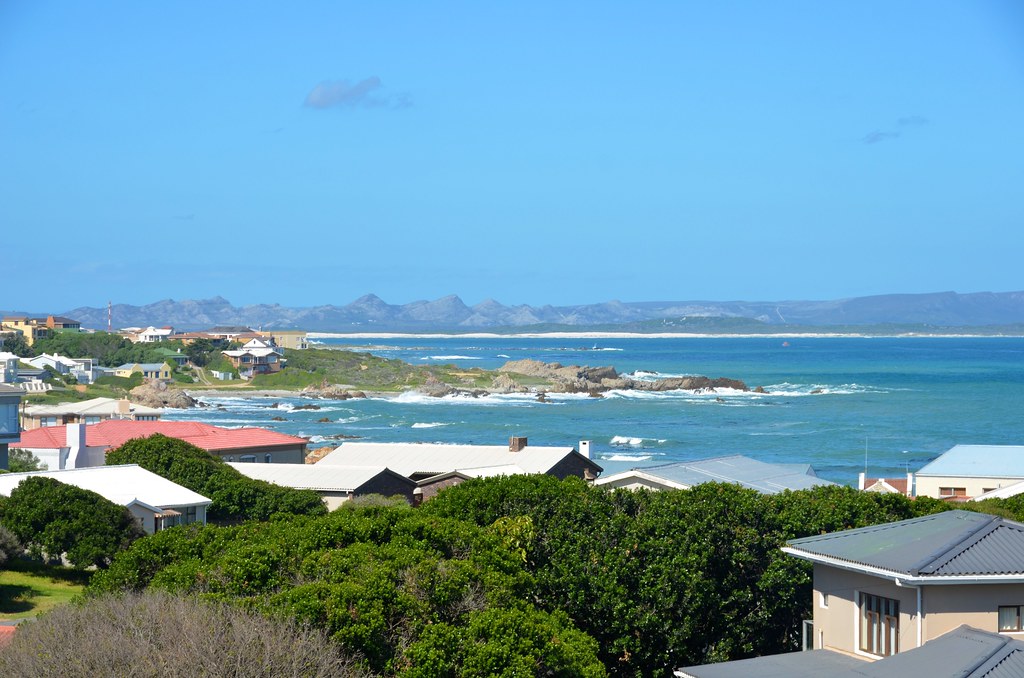 White Shark Guesthouse is a beautiful and affordable bed and breakfast located 400 Meters from the harbor. 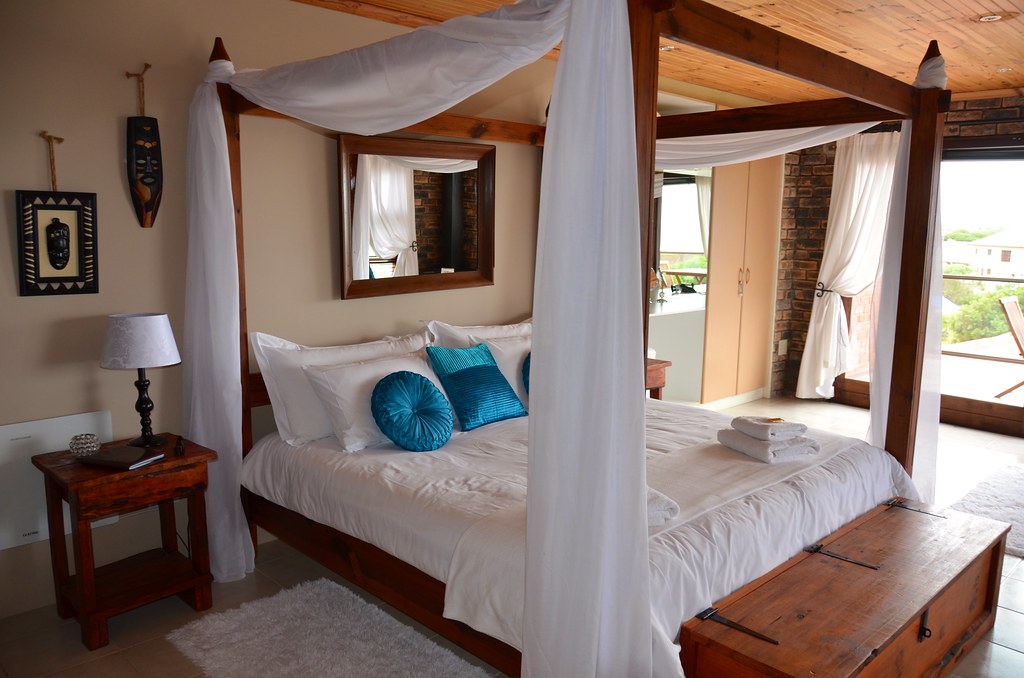 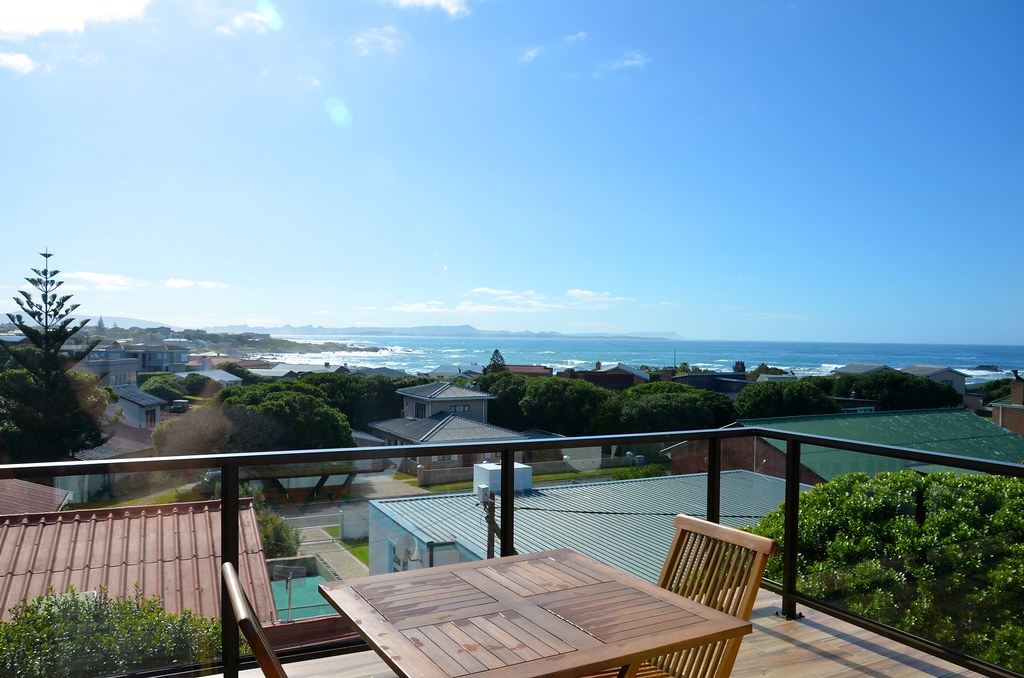 Walker Bay is renowned as the home of the Southern Right Whale. 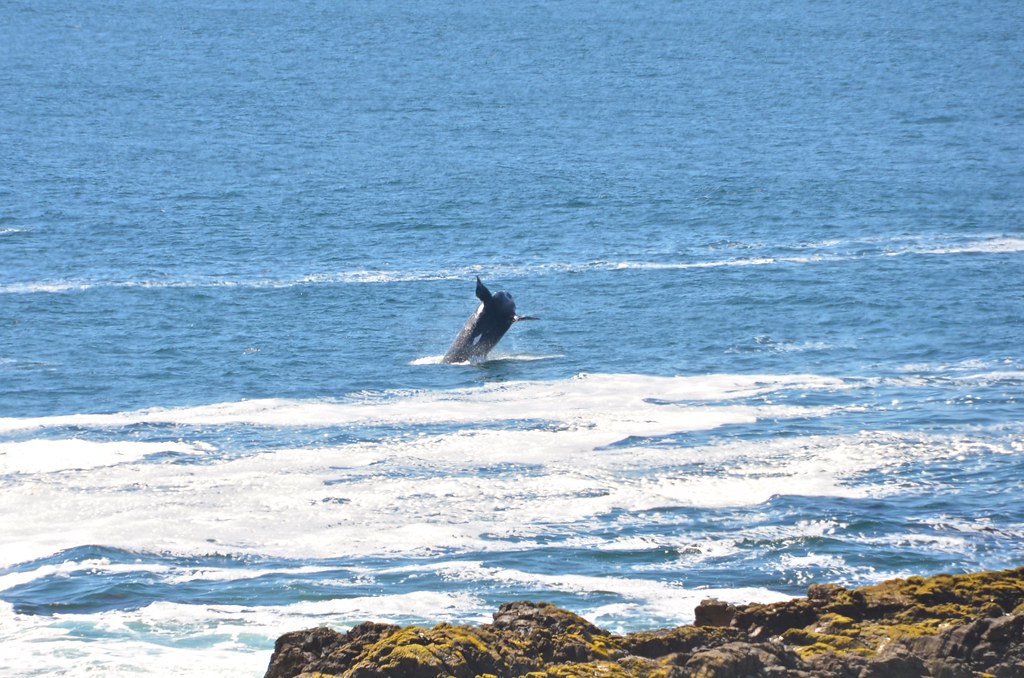 It is said that the sheltered bays and rocky inlets is what bring the whales back year after year. 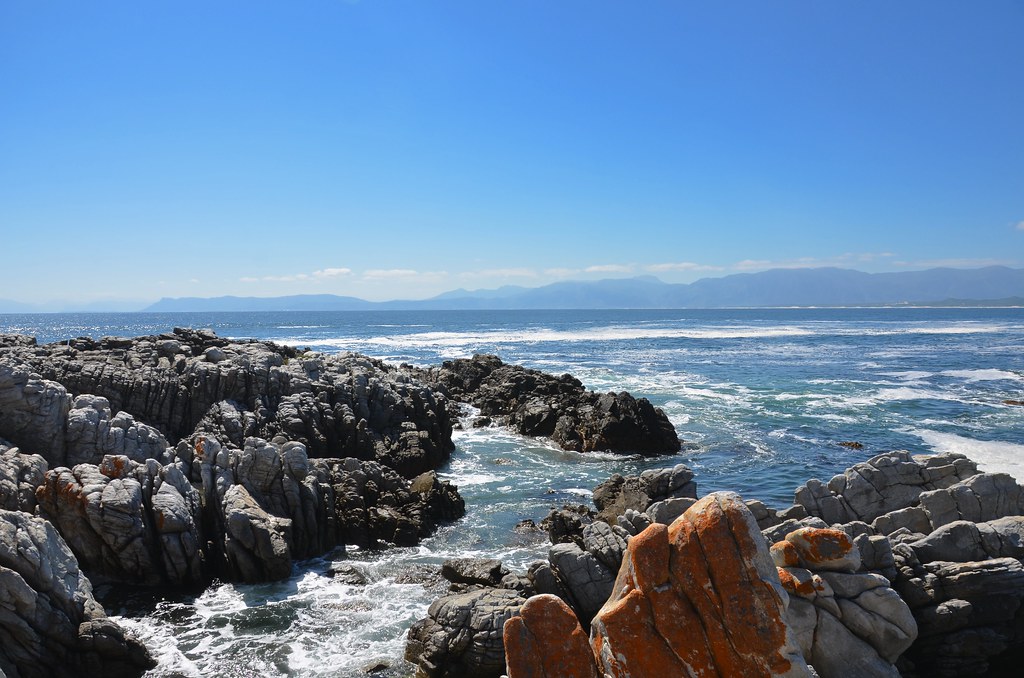 Most towns along the Cape Whale Route offer boat tours. 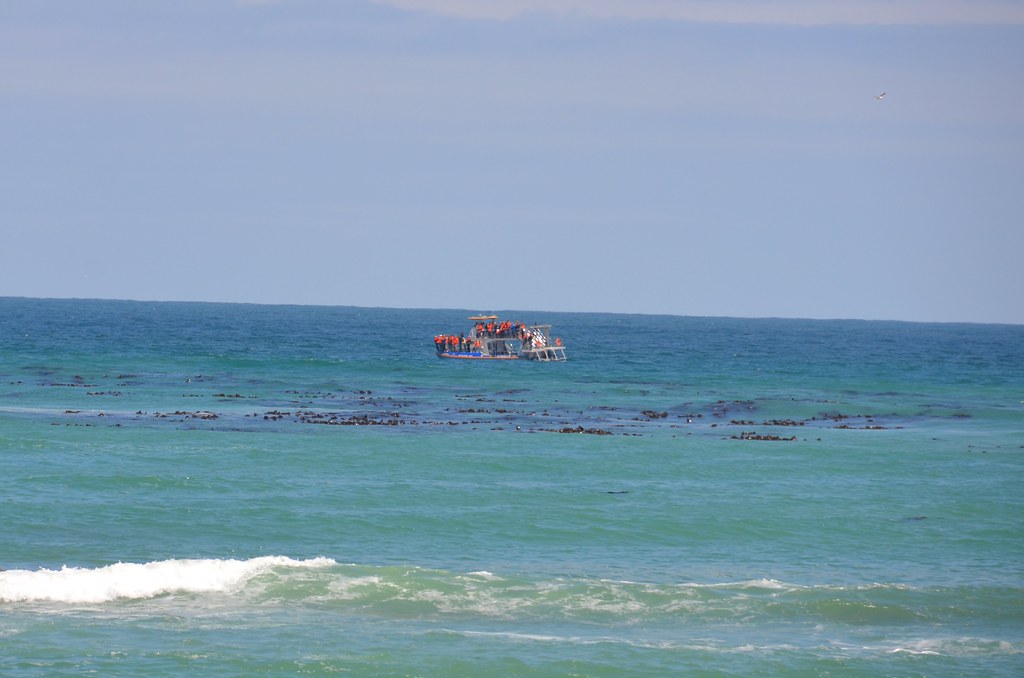 But we chose to take a front row seat on the rocks along Front Street in De Kelders. 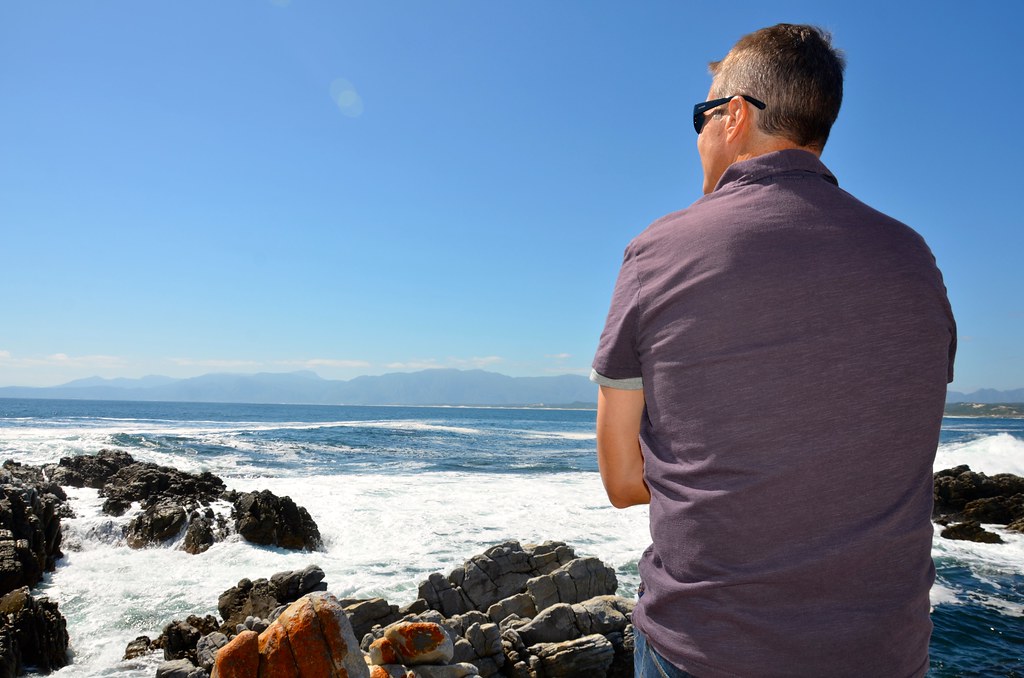 We sat and watched the gentle giants play for several hours. 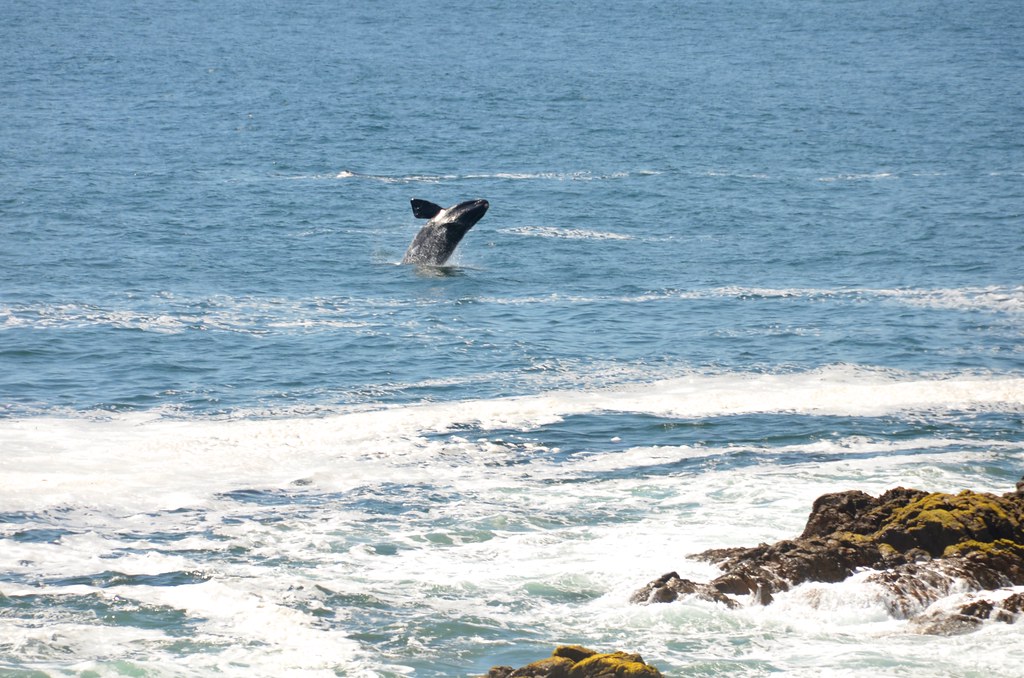 Of course my photos and video just don’t seem to do it justice. 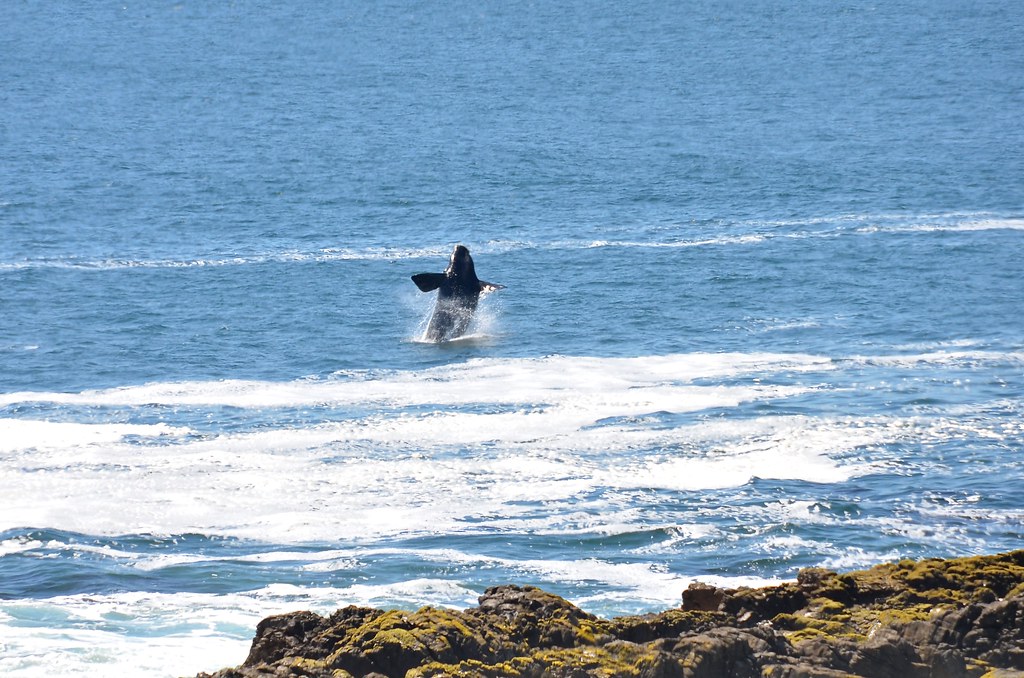 It was an amazing afternoon. 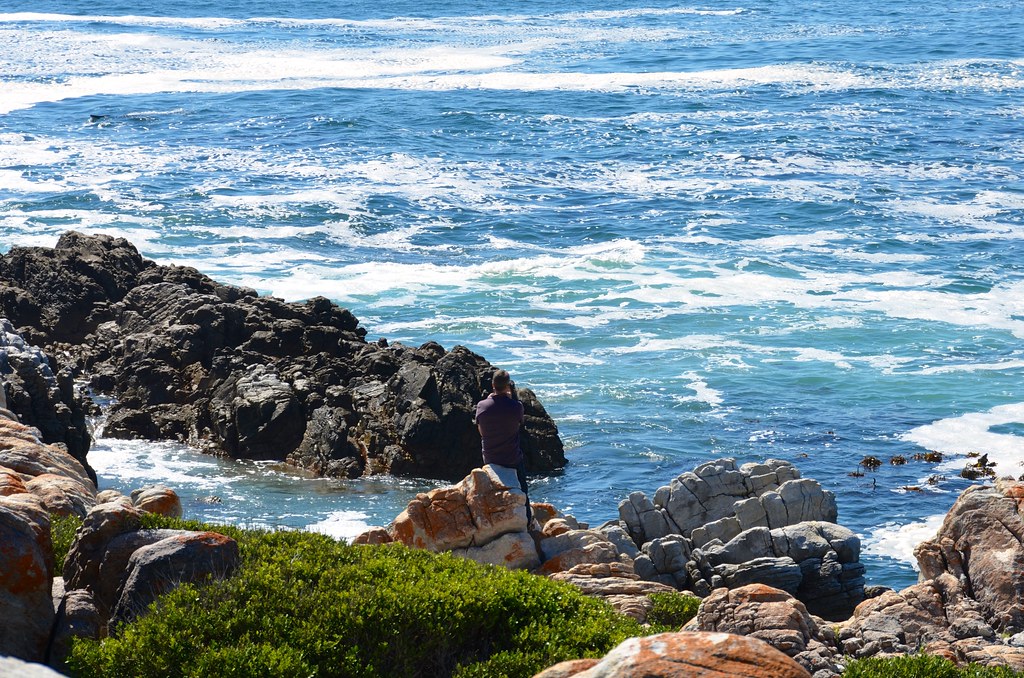 Watching whales in the wild has been on my list of need-to-dos for awhile now:

And so was standing on The Southernmost Tip of Africa which I did the day before. 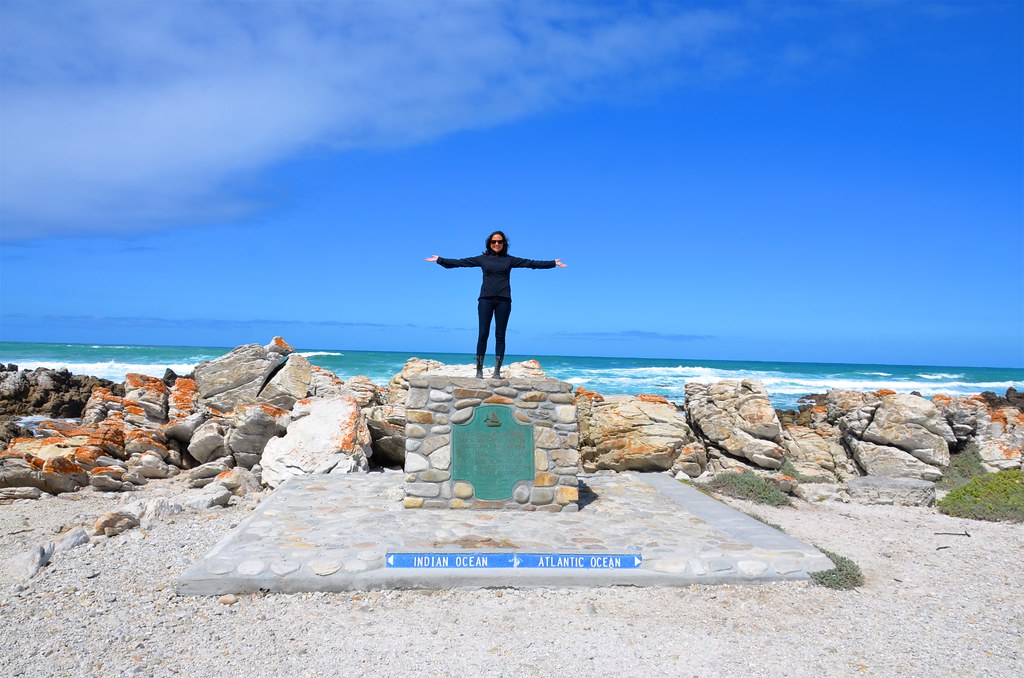 If your travels take you to the Western Cape of South Africa, I highly recommend both of these activities.

One Response to "Whale Watching in South Africa"