We went to Bogotá for the long Memorial Day weekend in May 2010:

Everyone asked the same question when we told them where we were going.

Here is one reason: 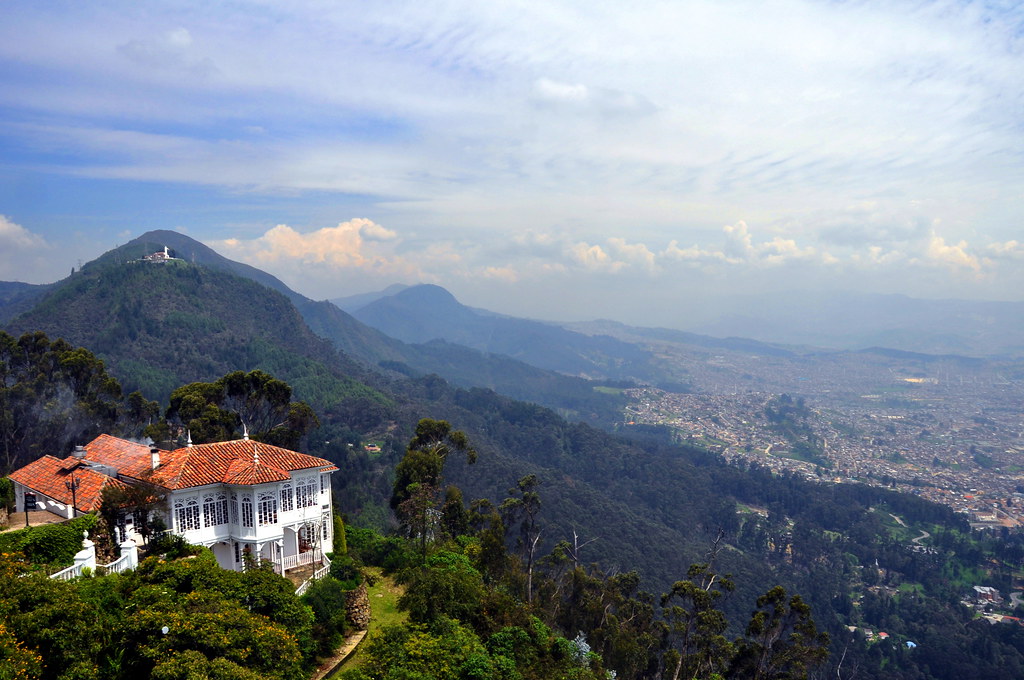 That was taken from the top of Monserrate Hill.

We took a funicular up to the top and then walked up a little further to the sanctuary: 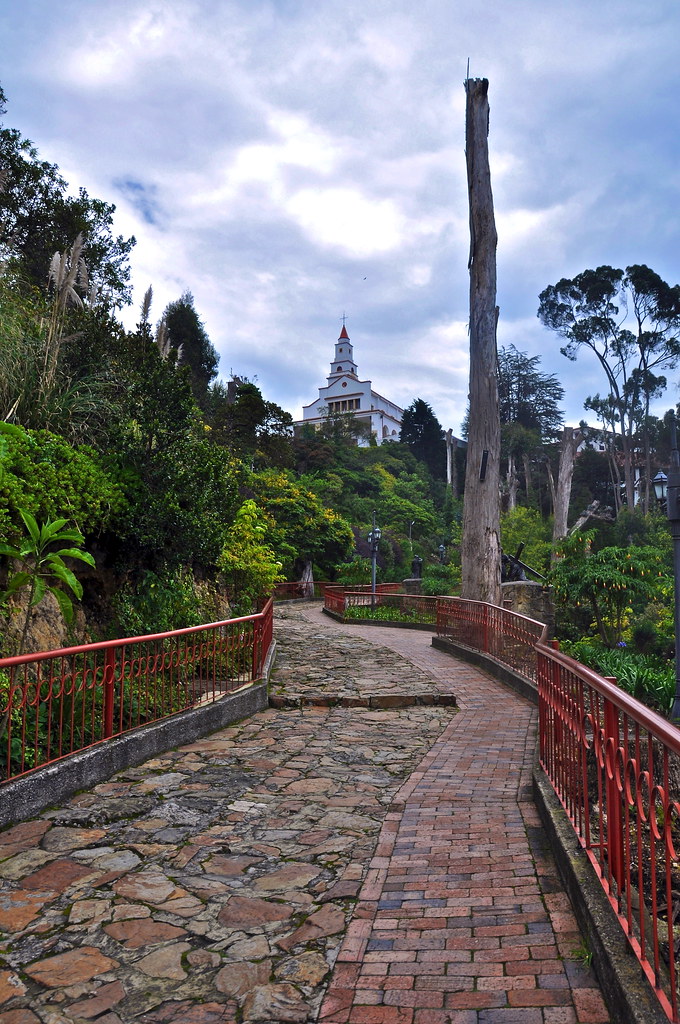 You can only imagine how difficult that small walk was at 10,341 feet above the sea level. Especially for us Floridians.

The view of the city was incredible: 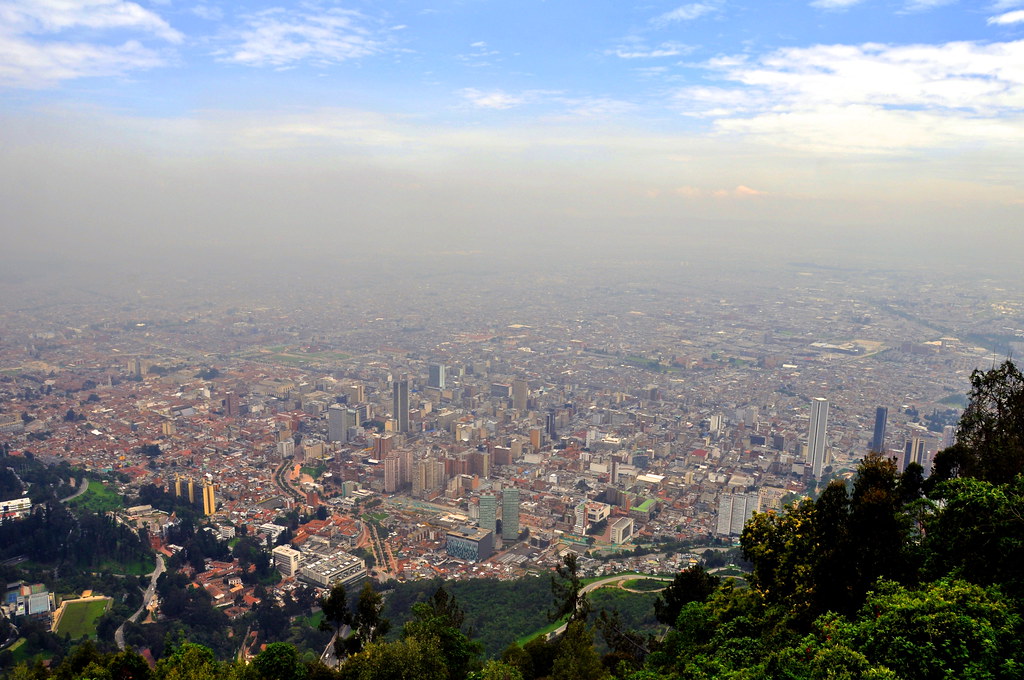 Behind the Sanctuary were rows of food vendors: 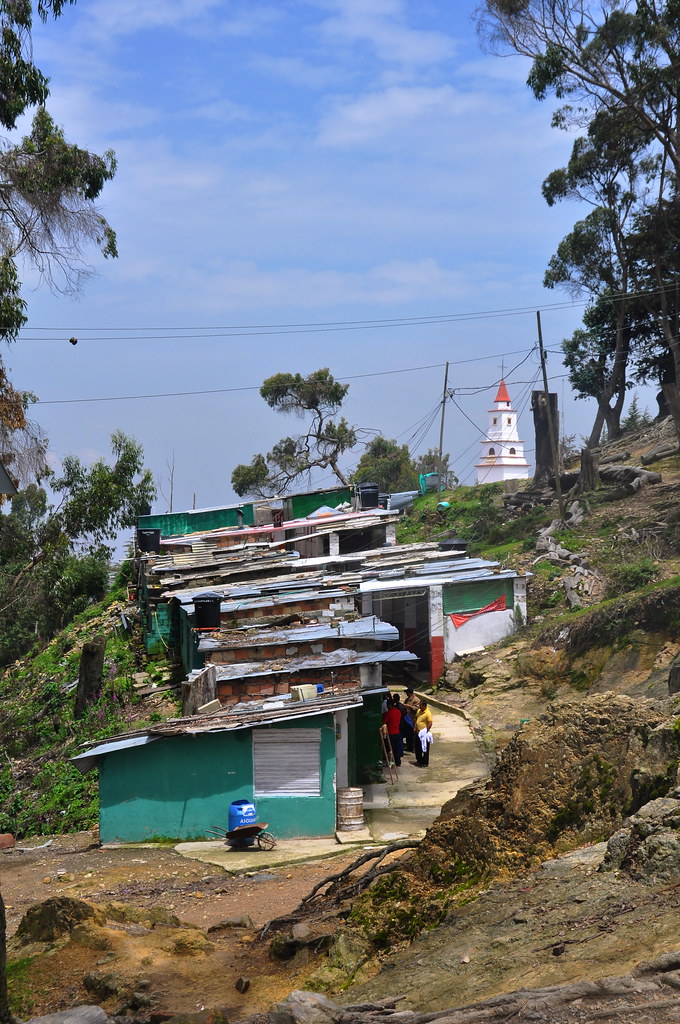 A fantastic opportunity to eat with the locals: 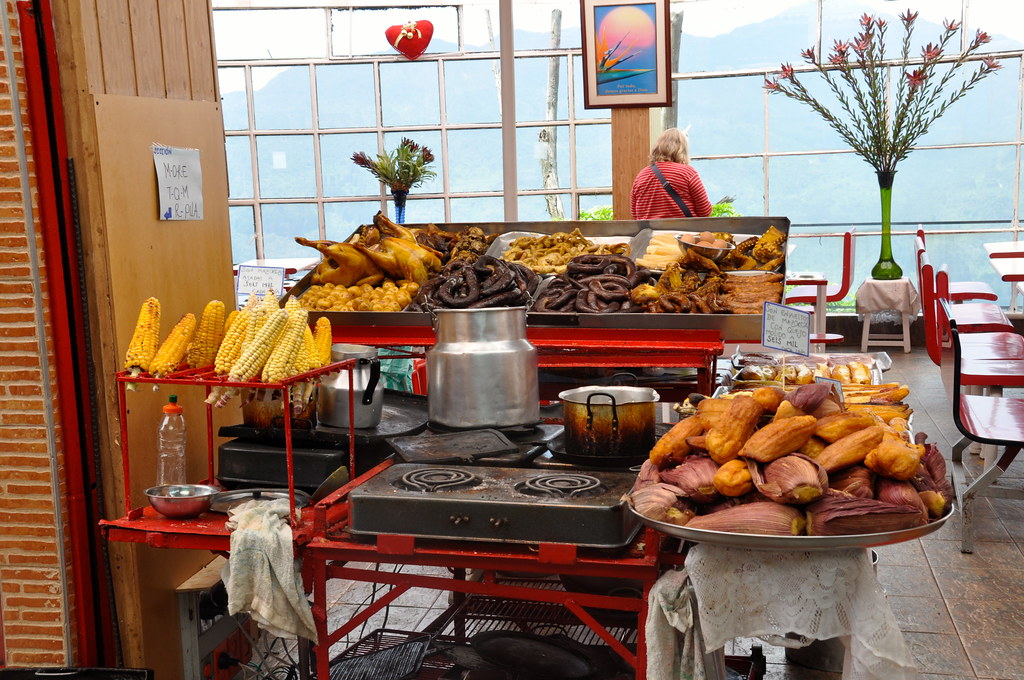 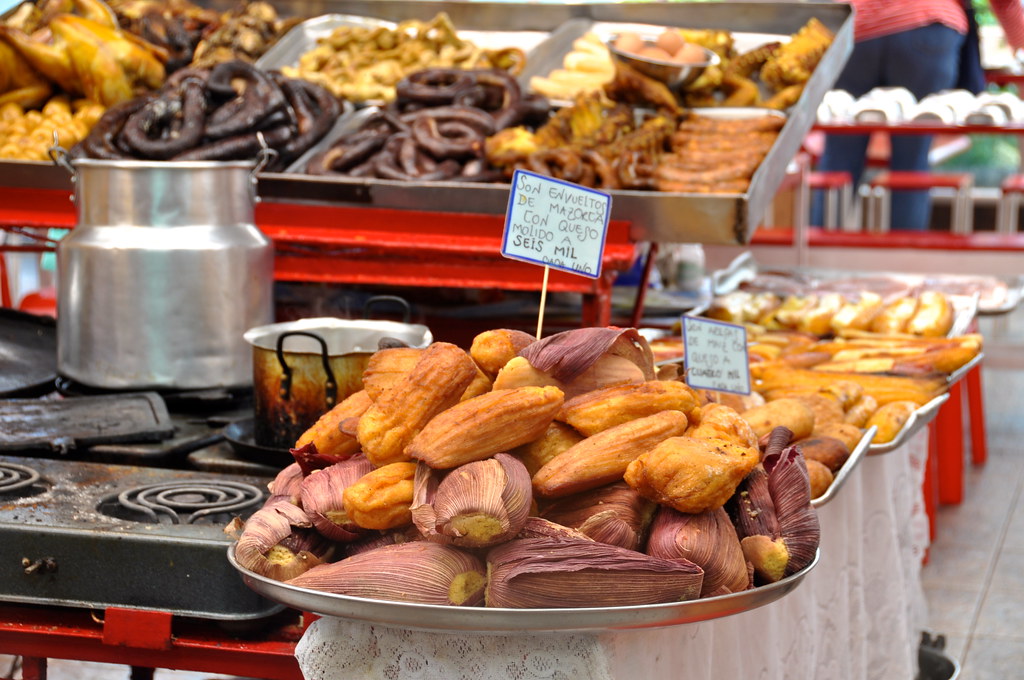 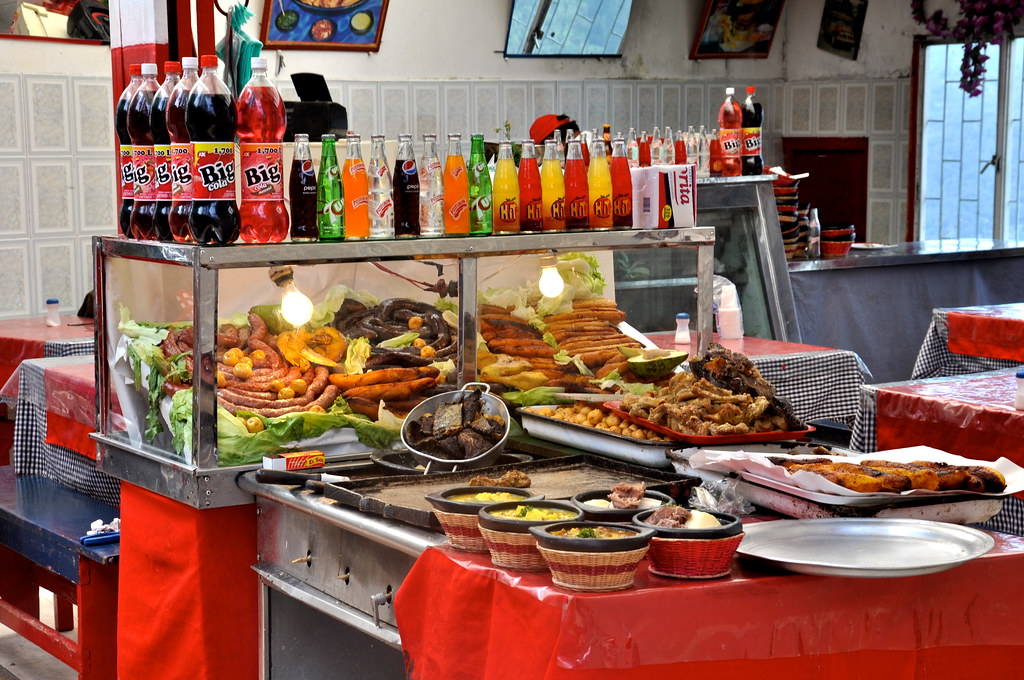 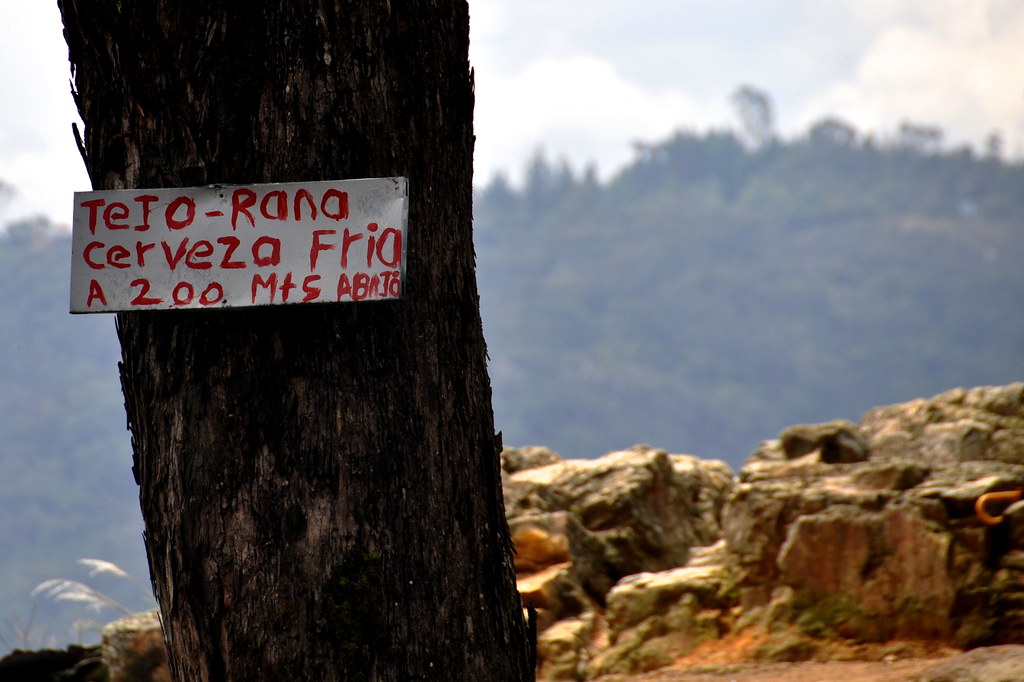 What is so funny about the sign is that the day before, the President of Colombia issued an alcohol ban for the entire country because of the elections happening that weekend.

That’s right. A dry country from Friday 6pm through Monday 6am. 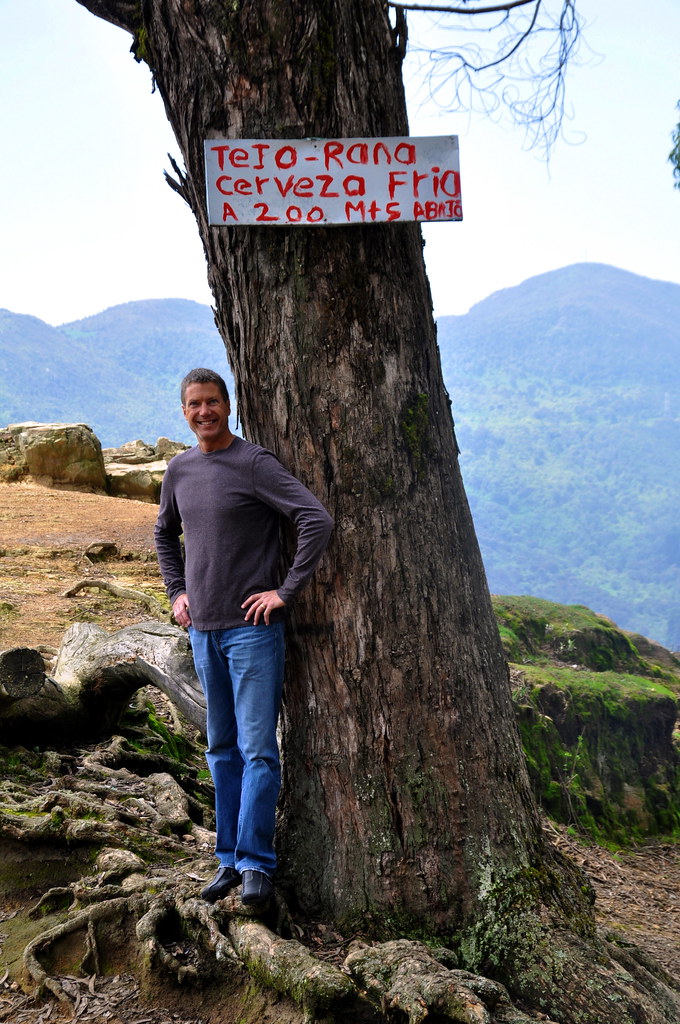 We had no idea until we tried to order a bottle of wine at Harry’s.

Thankfully, a man at the next table over explained why we couldn’t order Vino or Cerveza.

Our first full day there, we explored La Candelaria, a historic neighborhood downtown: 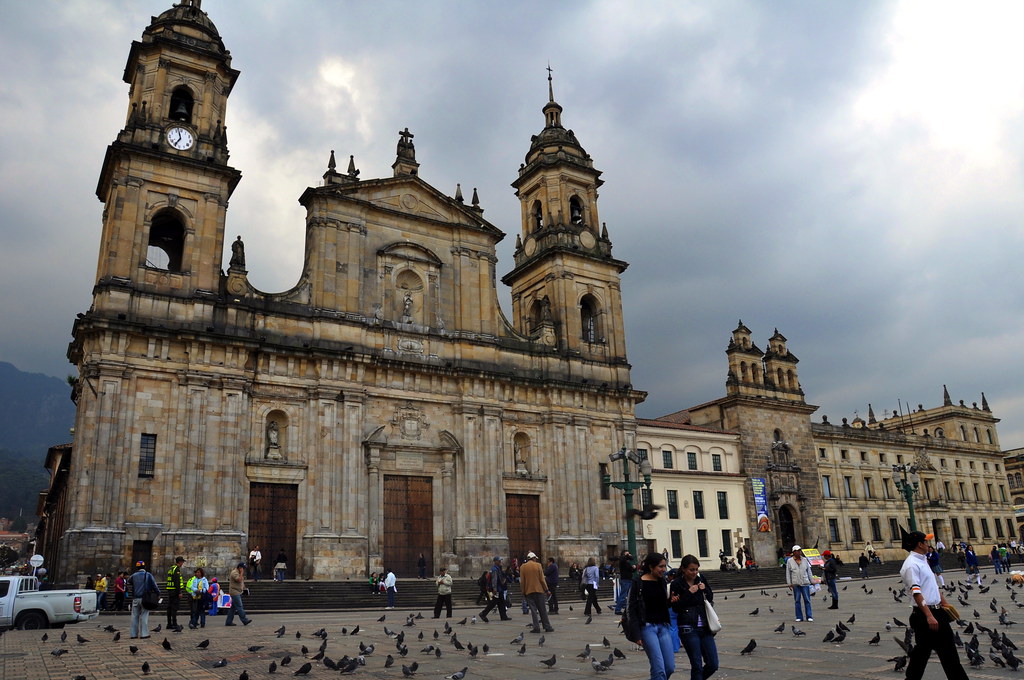 This is one of my favorite pictures taken downtown in Bolívar Square: 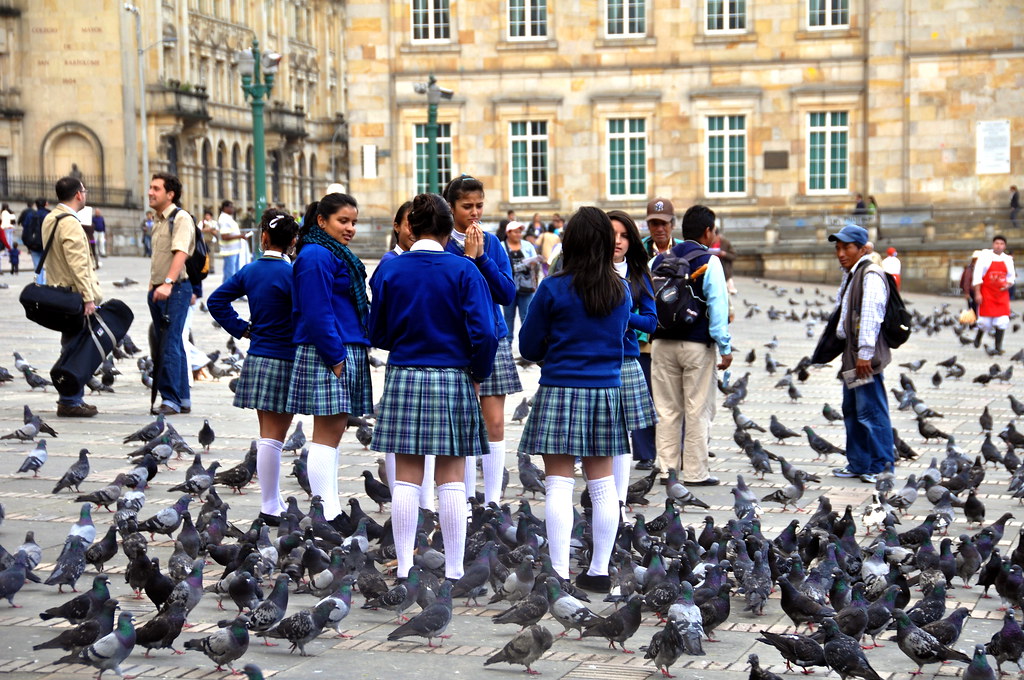 We stayed at the Windsor House Hotel a few blocks from Parque de la 93 in the Zona Rosa neighborhood. 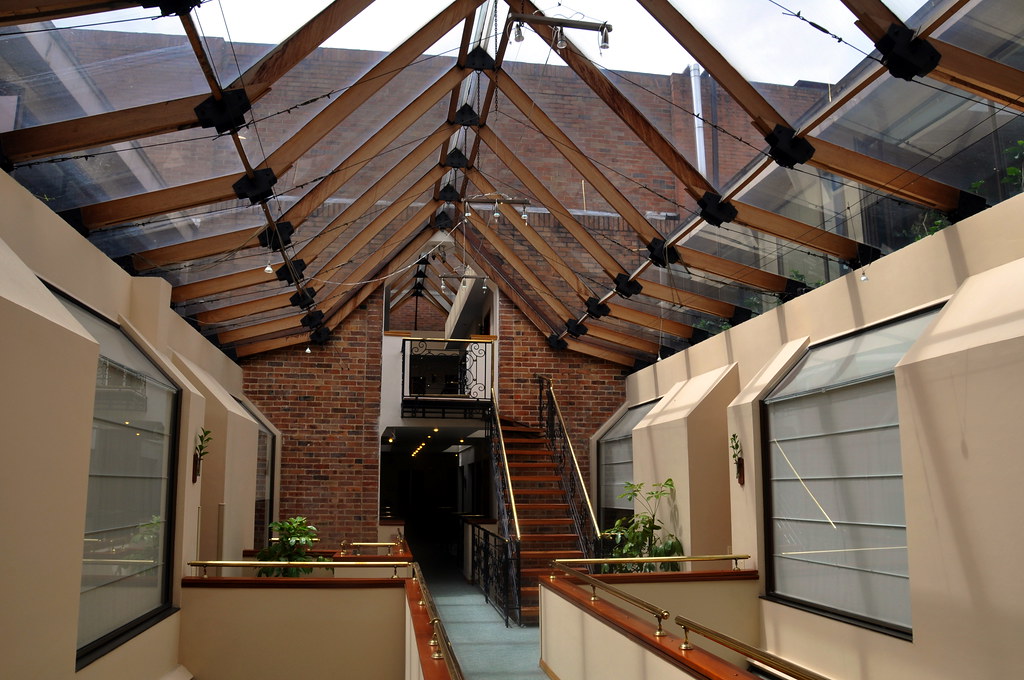 We never once felt unsafe during our stay and walked around freely during the day. 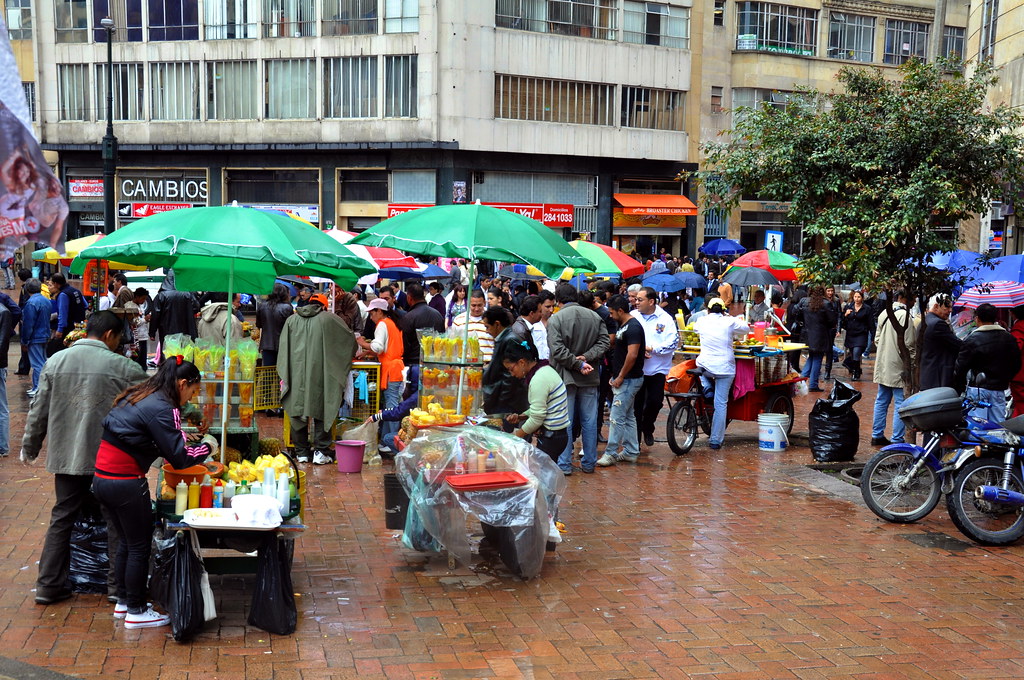 Cabs are plentiful and inexpensive. Just to be cautious, we used cabs when going out ofter dark.

One afternoon we enjoyed a light lunch at Central Cevicheria, a restaurant a few blocks from our hotel.

The place was packed with people which is always a good sign. We ordered two different ceviches: 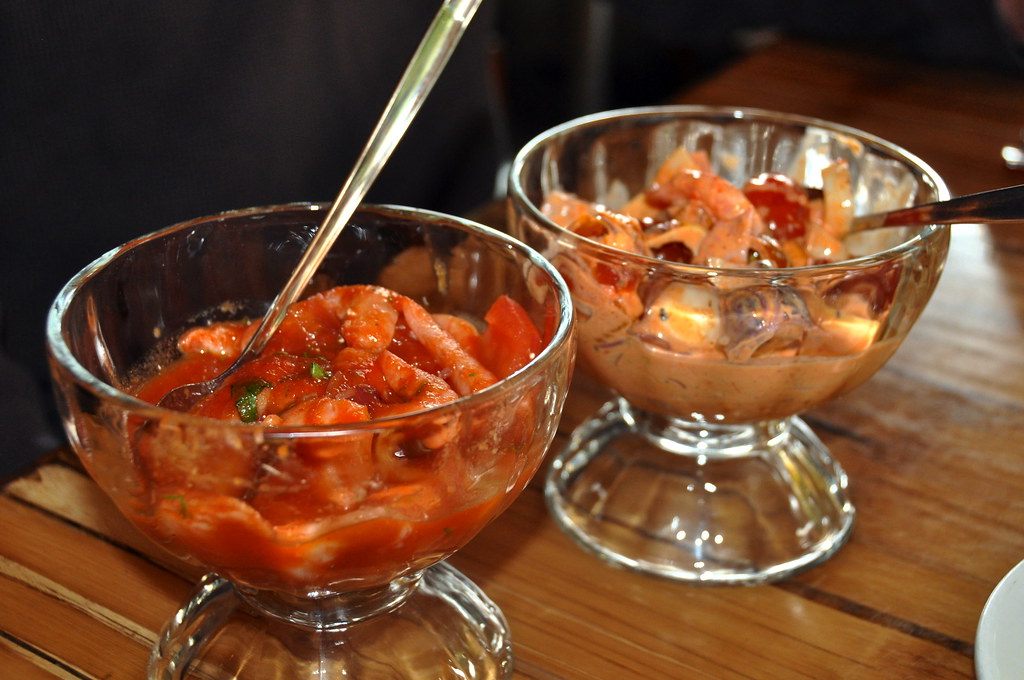 Once again, a recommended restaurant on Trip Advisor that did not disappoint.

We went to the Salt Cathedral of Zipaquirá on our last full day in Bogotá: 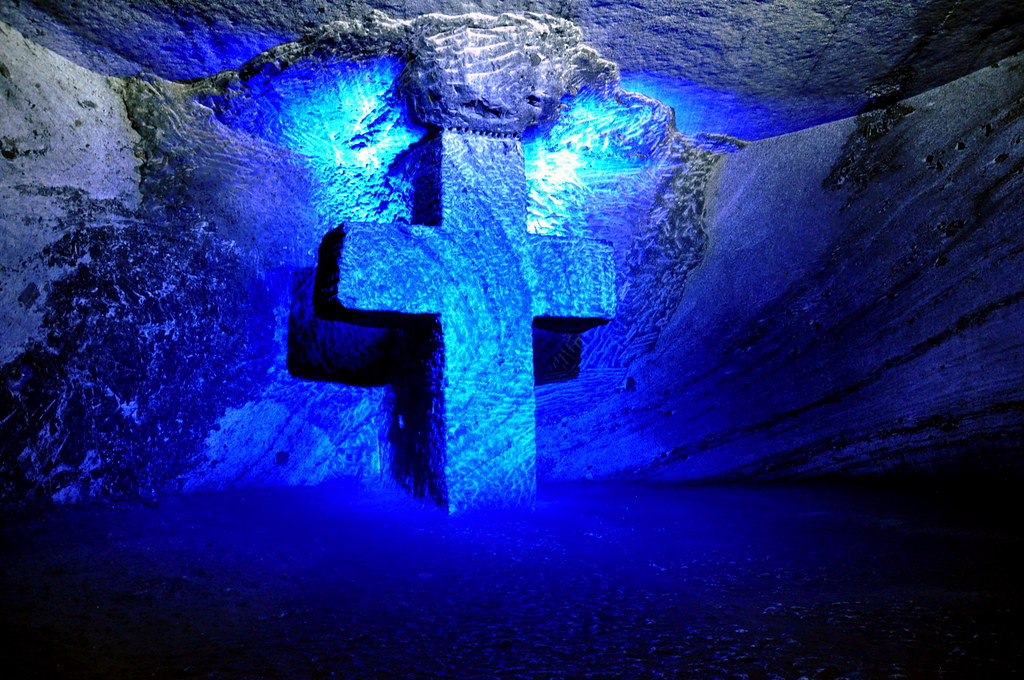 It’s a Roman Catholic church built within the tunnels of a salt mine 656 feet underground. 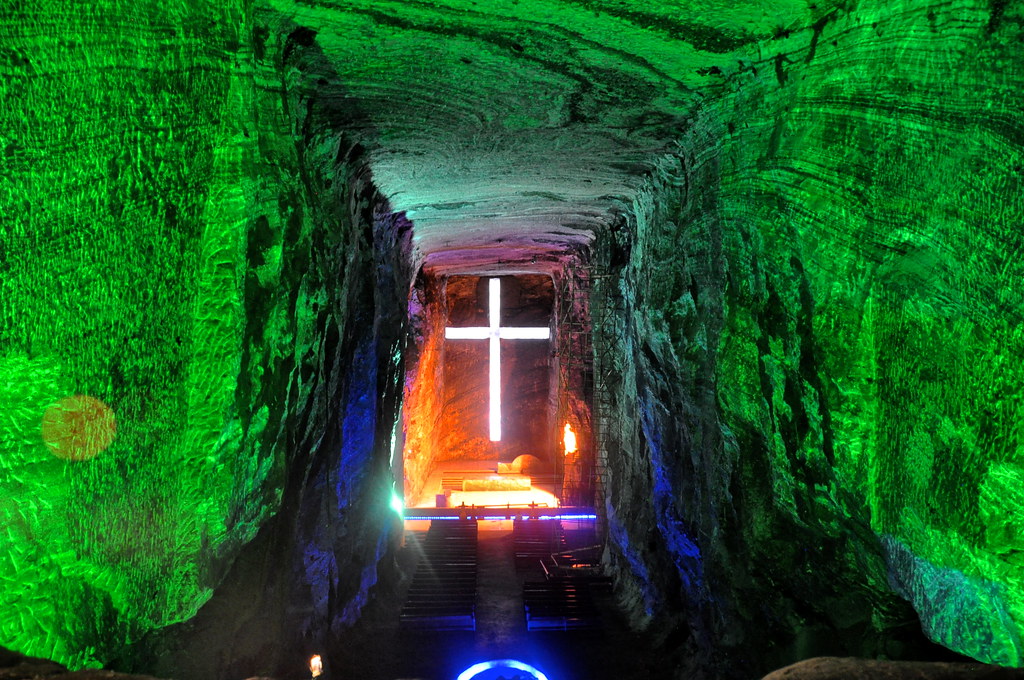 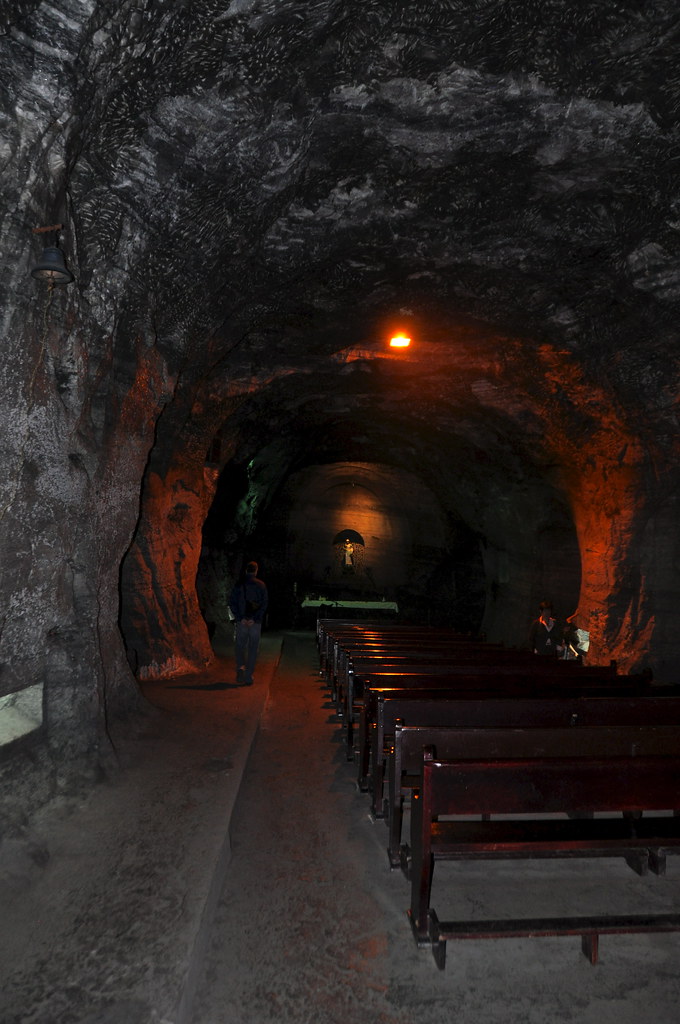 I took so many pictures but none of them really come close to showing the massiveness of the carved tunnels, sculptures, and crosses: 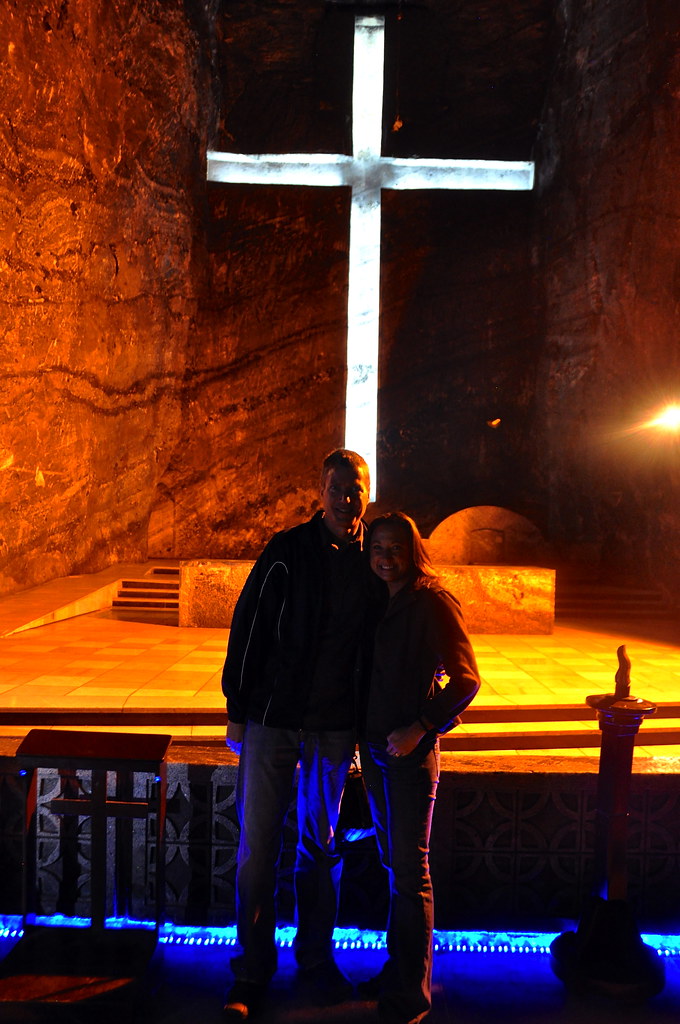 The Salt Mine was less than an hour from the city of Bogotá and gave us a chance to see the outskirts of the city and some of the small towns nestled in between the mountains.

Before going, I read that Bogotá is a City of Contrasts. 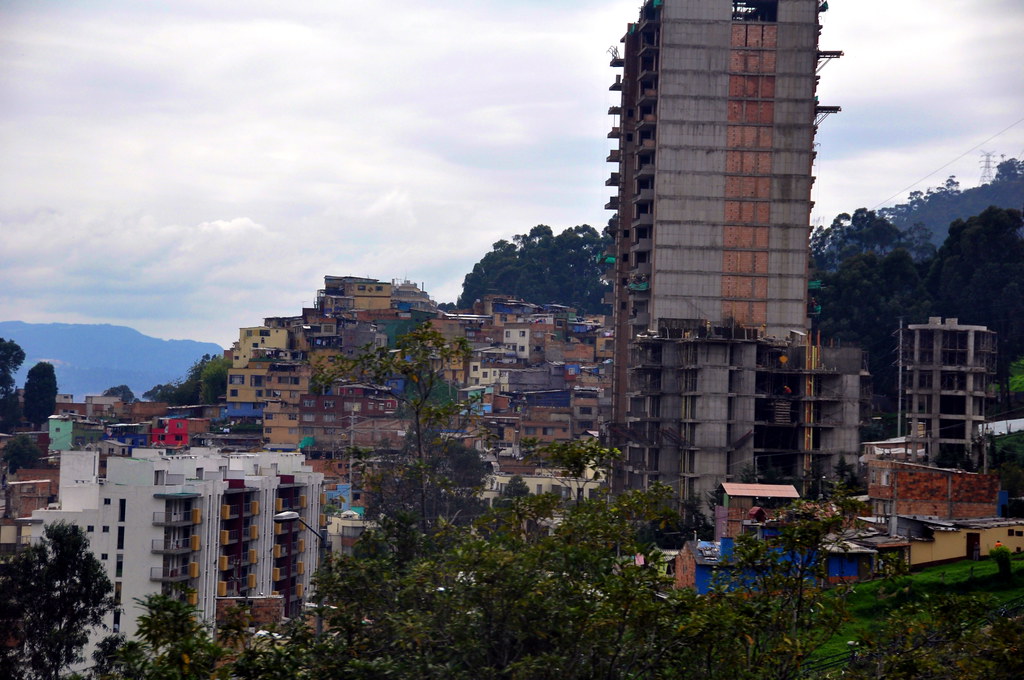 I understood after seeing high rises next to historical buildings, street vendors outside of modern restaurants, beautiful faces with a mixture of Spanish and Indian, and extreme wealth sharing space with abject poverty.

Amidst all these differences, their loyal faith appeared to be the one thing they all had in common. 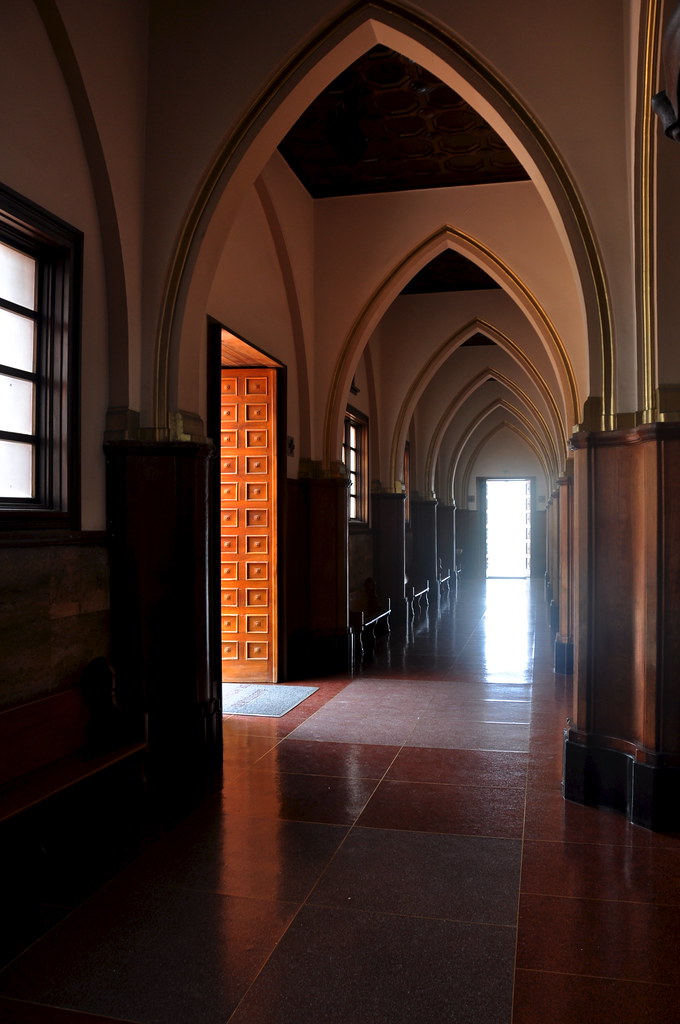 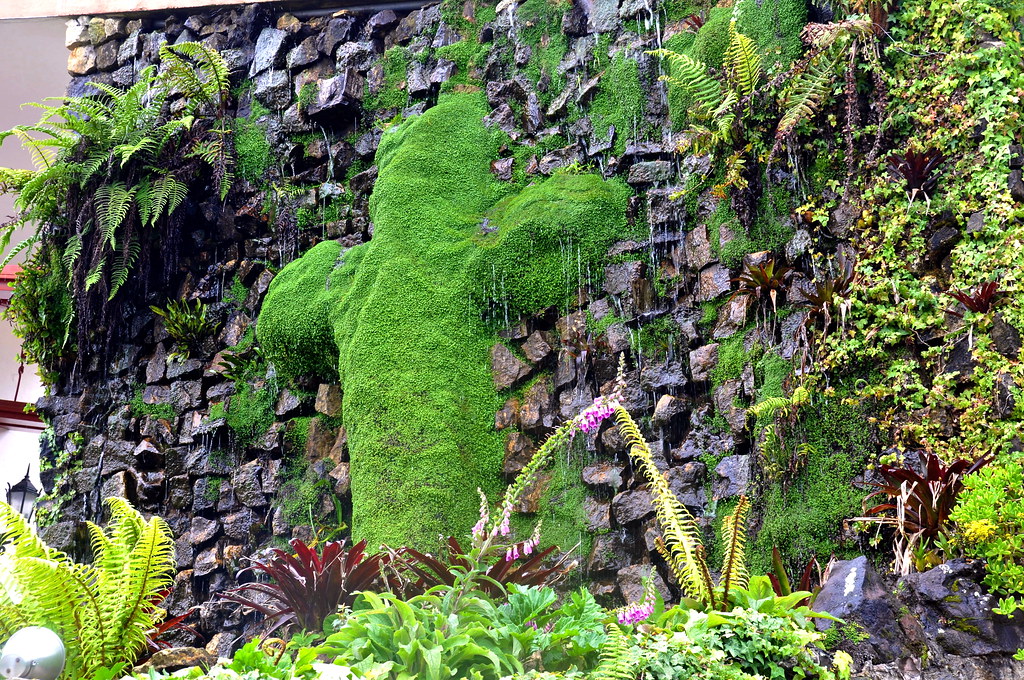 The people in Bogotá were captivating and gentle: 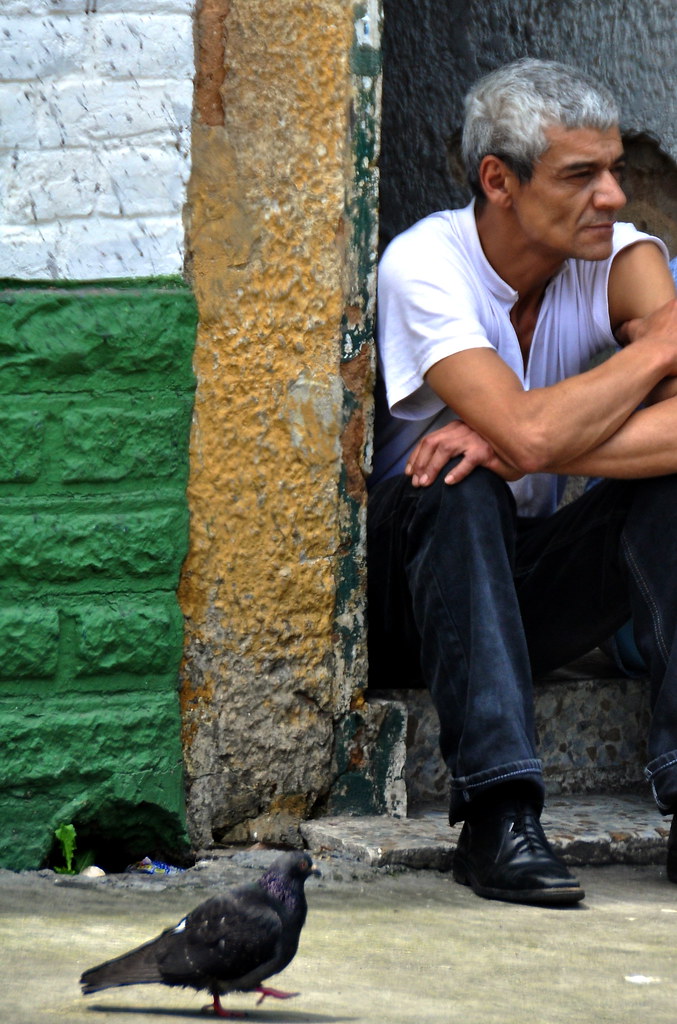 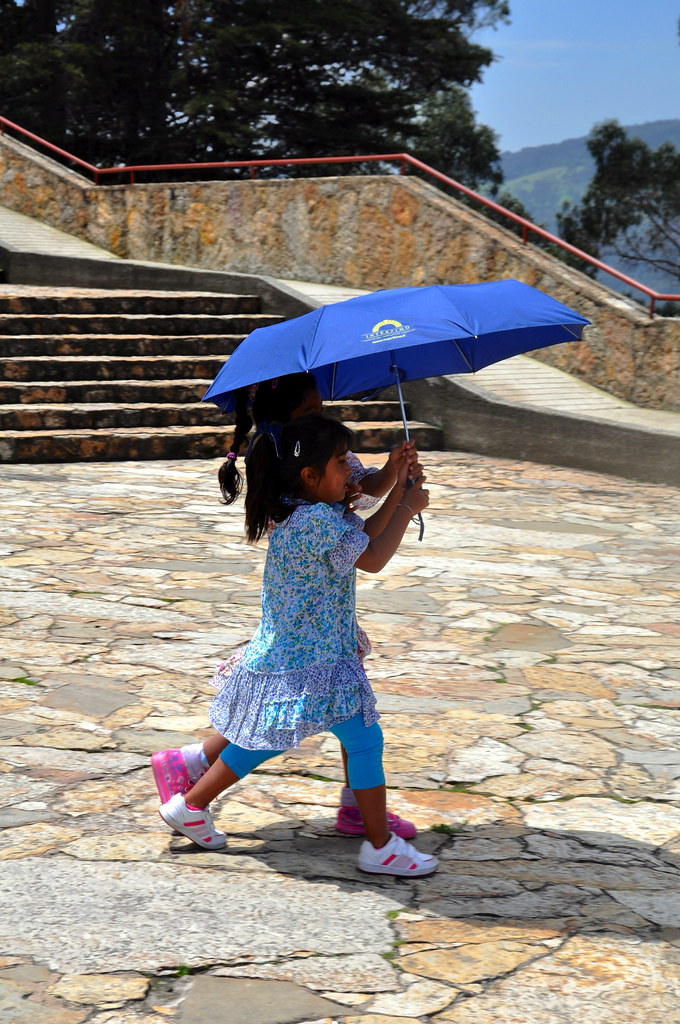 The streets were beautifully landscaped: 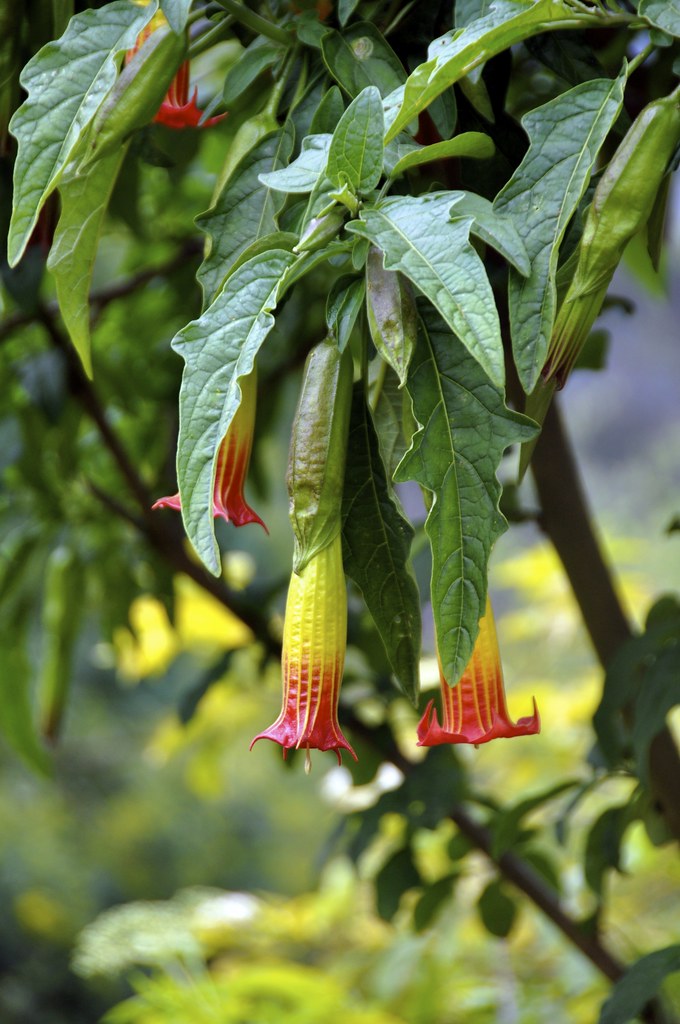 And food was everywhere: 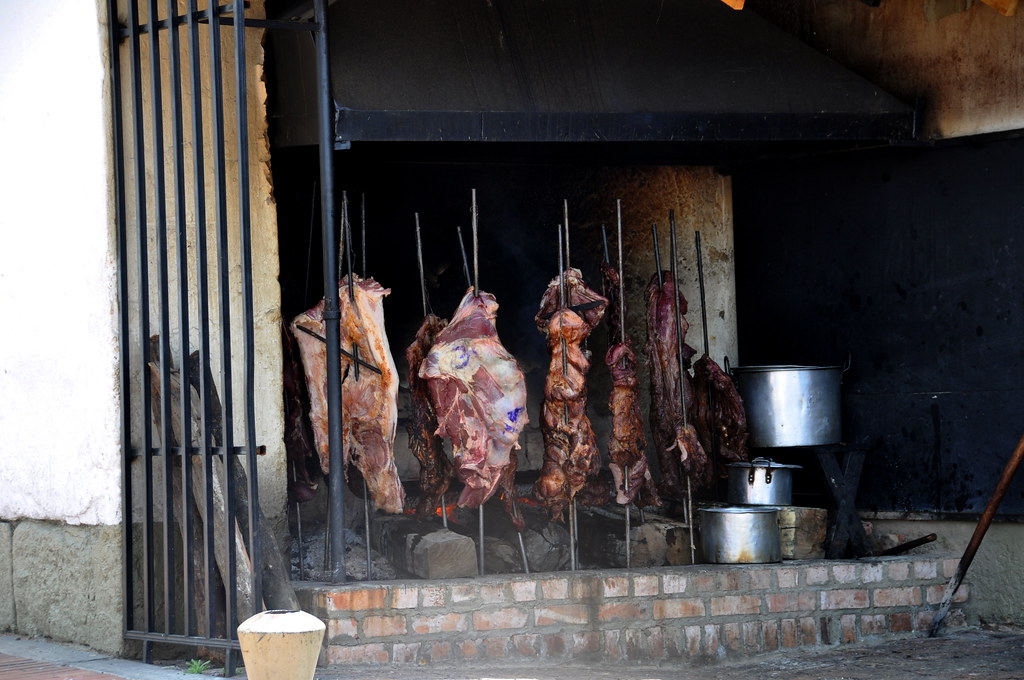 Bogotá is a fascinating city.

It was a perfect getaway for the long weekend: 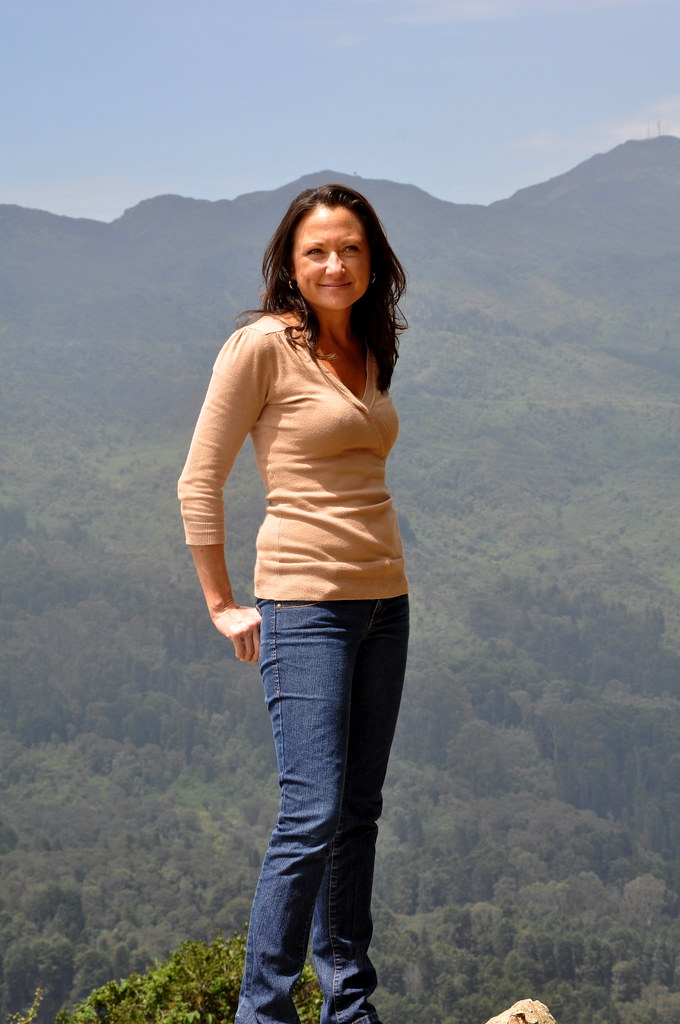 Dry Country and all!

One Response to "Bogotá, Colombia"