The first time John and I celebrated the New Year together we went to Montreal. It was on our list of places to go so when we found a good deal on flights, we booked it.

After a short walk we realized that Montreal resembled a ghost town.

I don’t blame them.

To ring in the New Year we found a charming jazz club with dinner, music, and party favors.

When we got back home we looked up the Top 10 Places in the world for New Years Eve.

It was no surprise that Montreal didn’t make the list.

Over the years, “the list” has changed and of course every website has their own opinion of what The Best is.

The main cities that seem to make just about every list are Sydney, Prague, Rio, New York City, Edinburgh, Barcelona, and South Africa.

Our goal is to ring in the New Year in as many of these cities as we can.

We celebrated 2004 in Rio de Janeiro.

Rio throws two major parties a year – New Year’s Eve and Carnival (in February). We haven’t been to Carnival yet, but by what we hear and read, it is the wilder of the two.

New Year’s Eve in Rio is a family celebration. On the 31st, many families travel to the beaches and set up small tents on the sand.

There was an amazing fireworks show at midnight as well as several stages on the beach with live concerts going on all day until dawn. 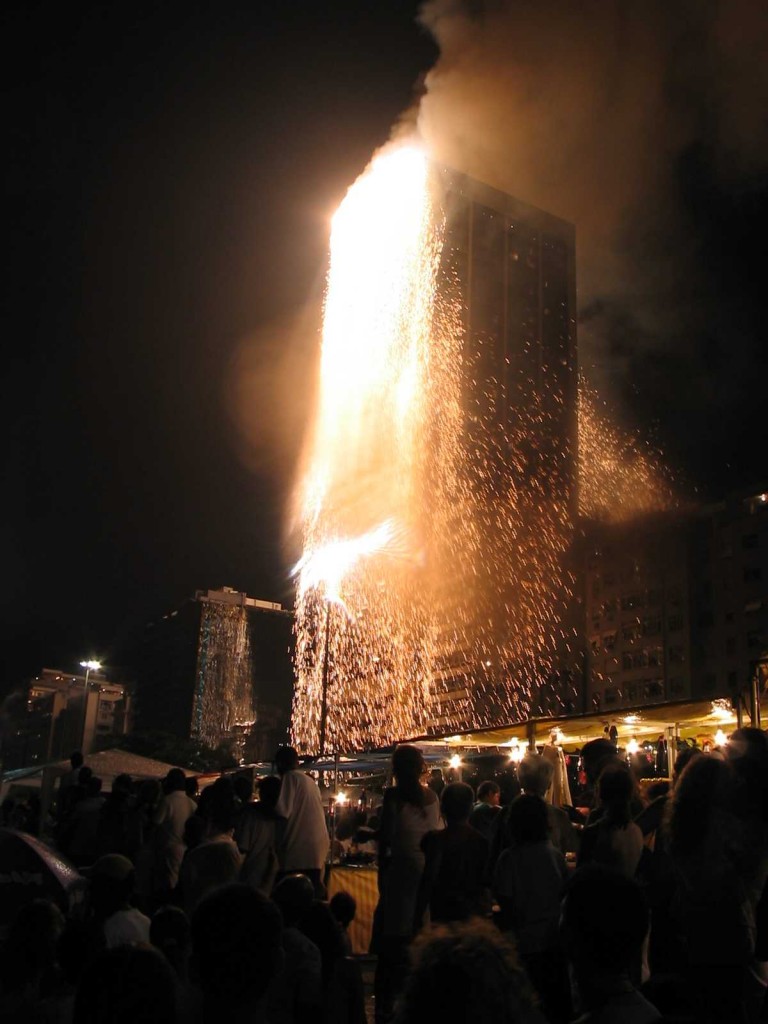 Everyone wears white for luck and many people bring flowers as an offering to Yemanja, the deity of the seas. 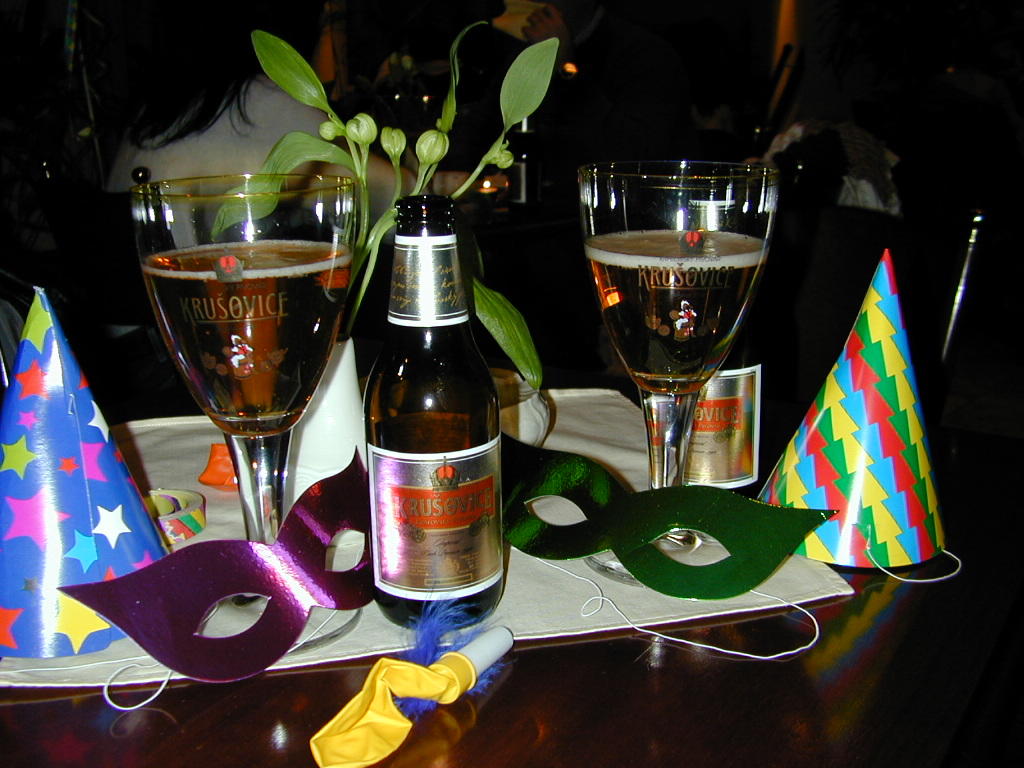 The Czechs go crazy when welcoming in the New Year and throw a huge party.

They have an official fireworks display over Prague Castle and the Vltava River but many Czechs choose to light their own firecrackers and rockets.

We chose a restaurant directly across from the clock in Old Town Square. 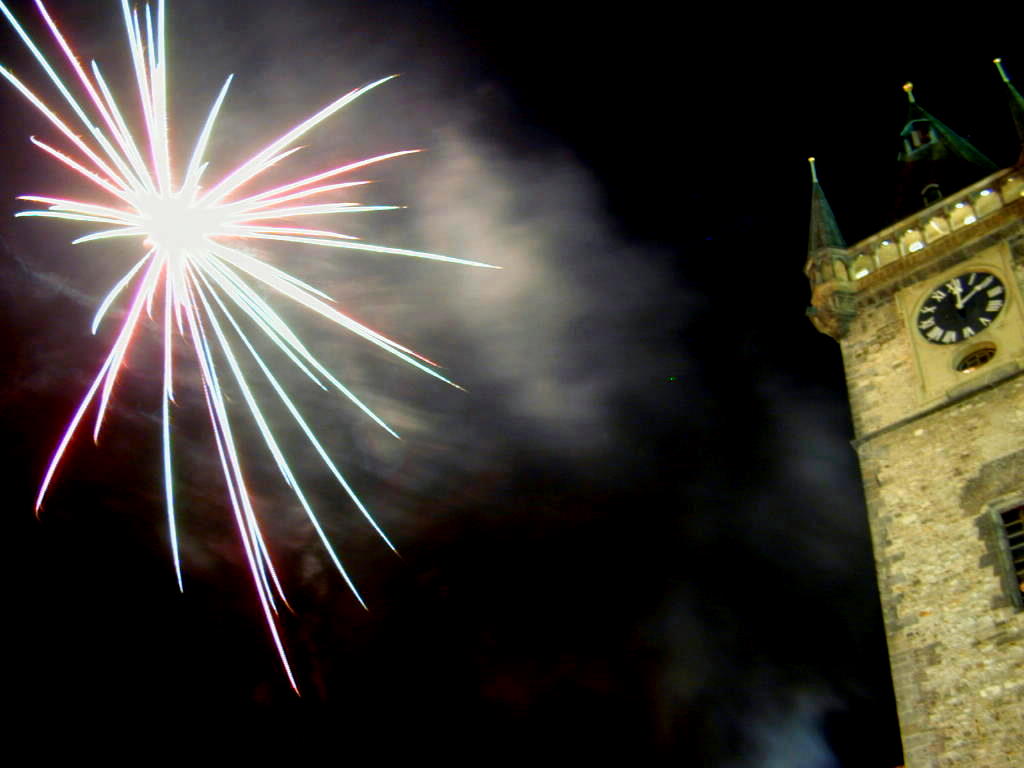 Our window seat provided the best view for all of the festivities below.

Thanks to a couple of friends we made, we were able to take part in blasting off our own rockets into the crowd. 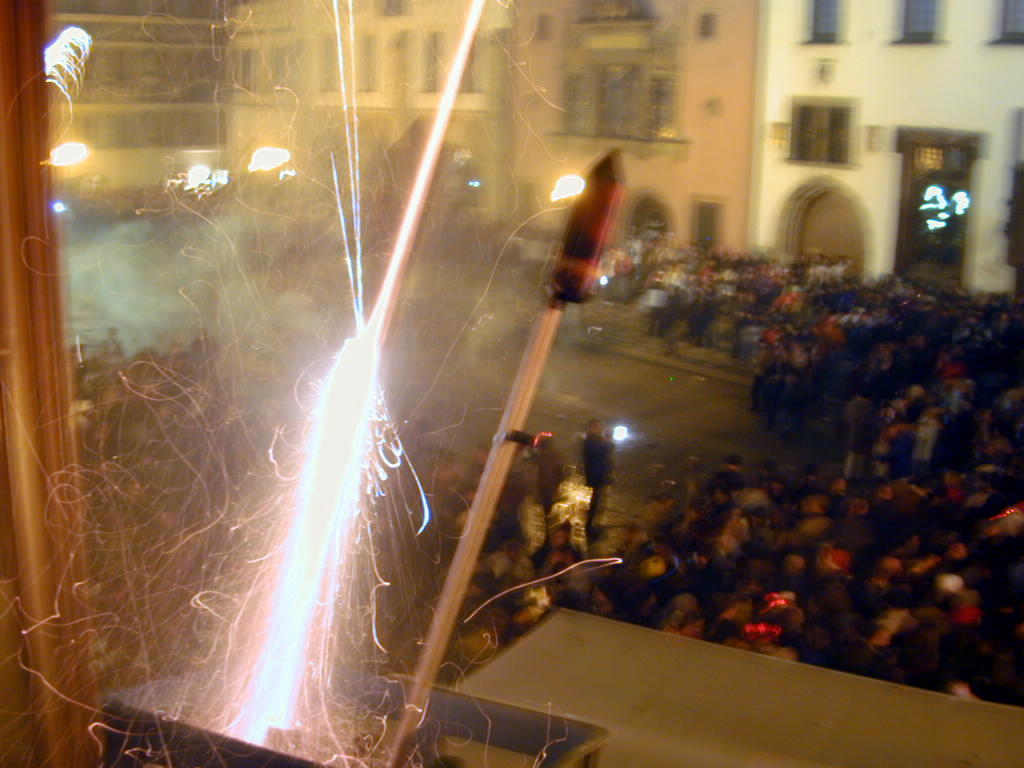 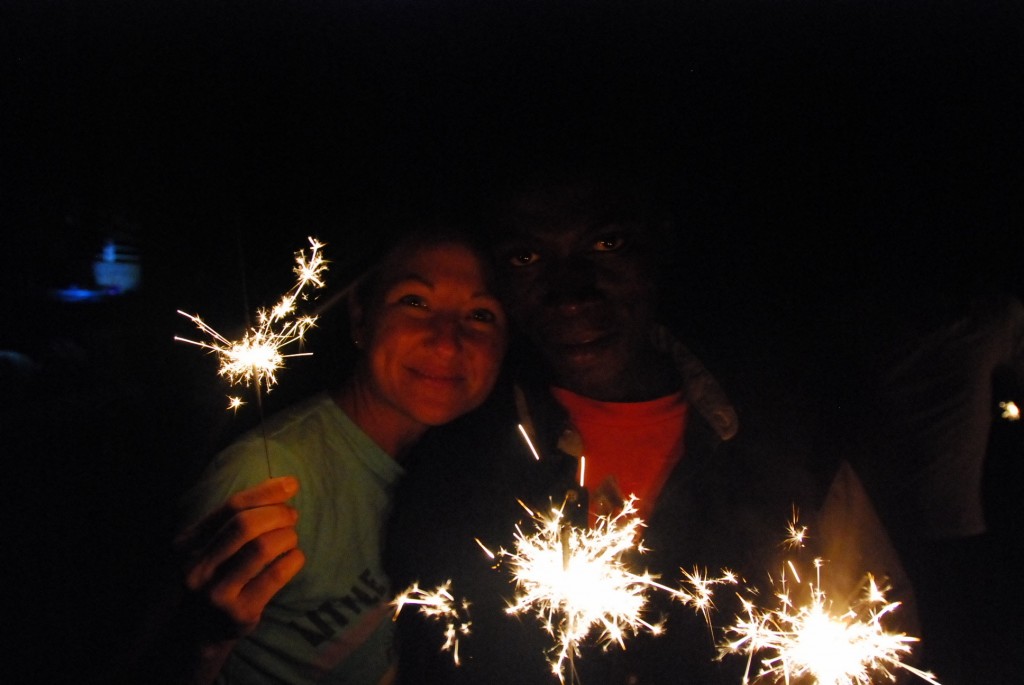 January 2009 we went to India so we stayed local for the holidays that year. 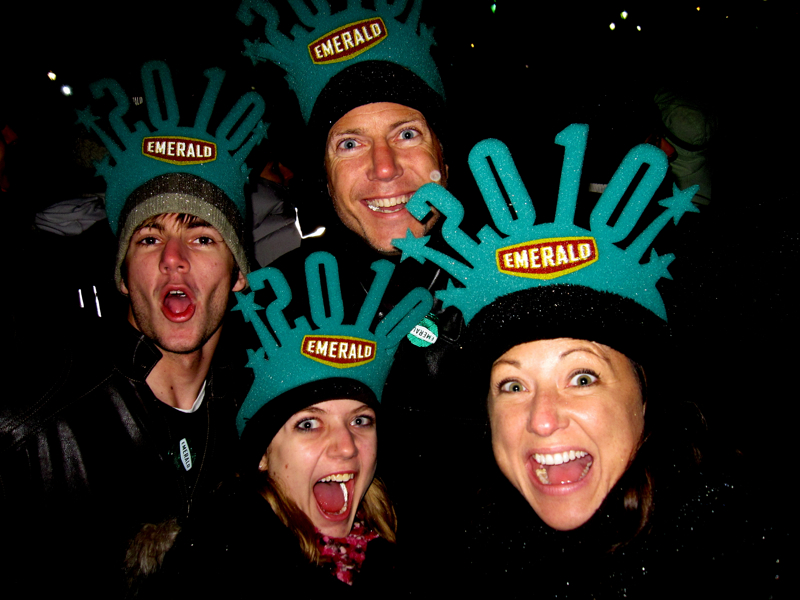 We all decided to celebrate in Central Park rather than fight the crowd in Time Square.

There was a huge party in Central Park with live music and an incredible fireworks show at midnight. 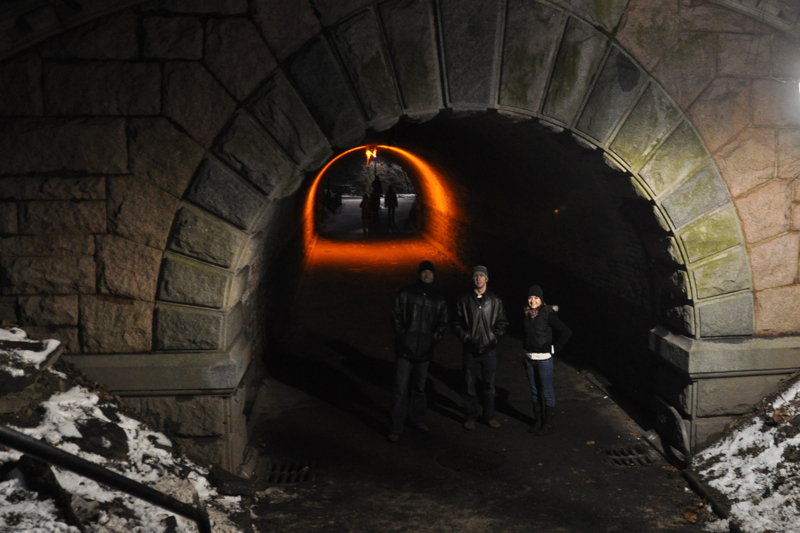 For New Years Eve 2011 we will be in Cape Town, South Africa.

We leave this afternoon for our 16 day adventure!

This trip will be filled with everything from visiting the wine country to whitewater rafting the Zambezi River.

I hope everyone had a wonderful Christmas and ate too much like we did. 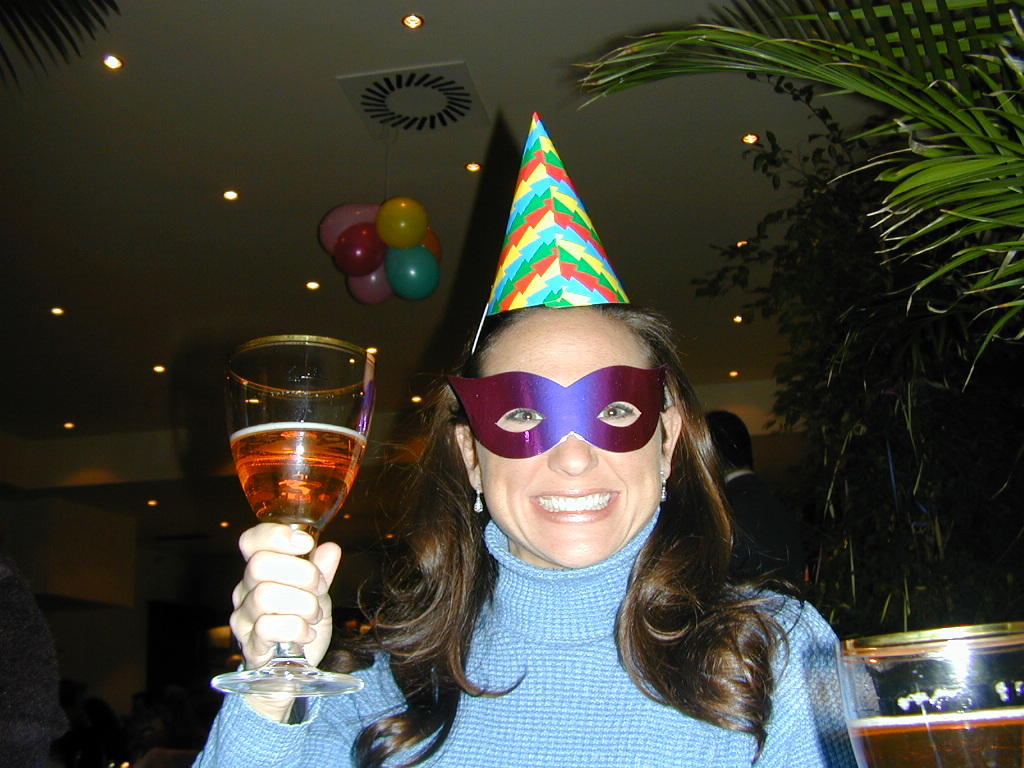 Have a Happy and safe New Years!!