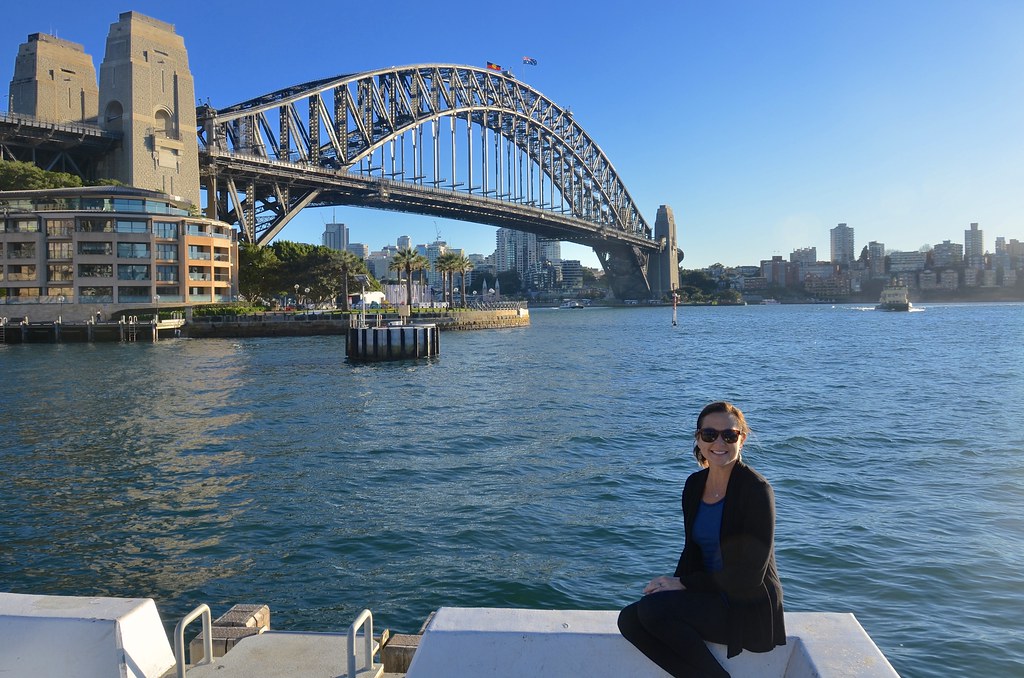 I had a 5 hour layover in Sydney, so I decided to leave the airport and take the train to Circular Quay.

I read Playfair Cafe was a local favorite, so I grabbed a coffee and went for a stroll. 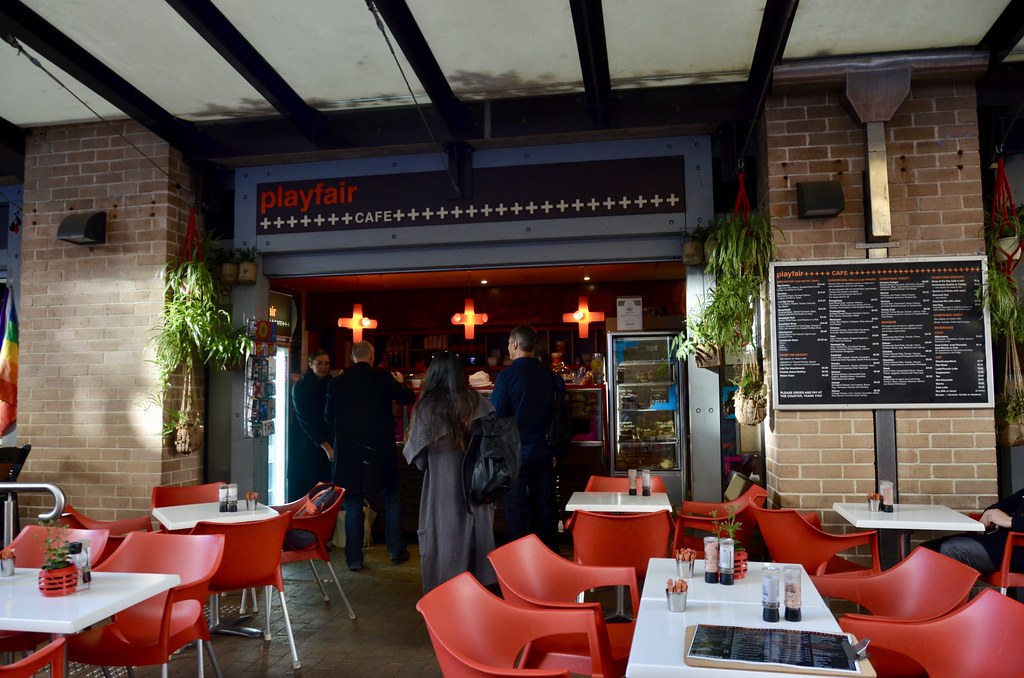 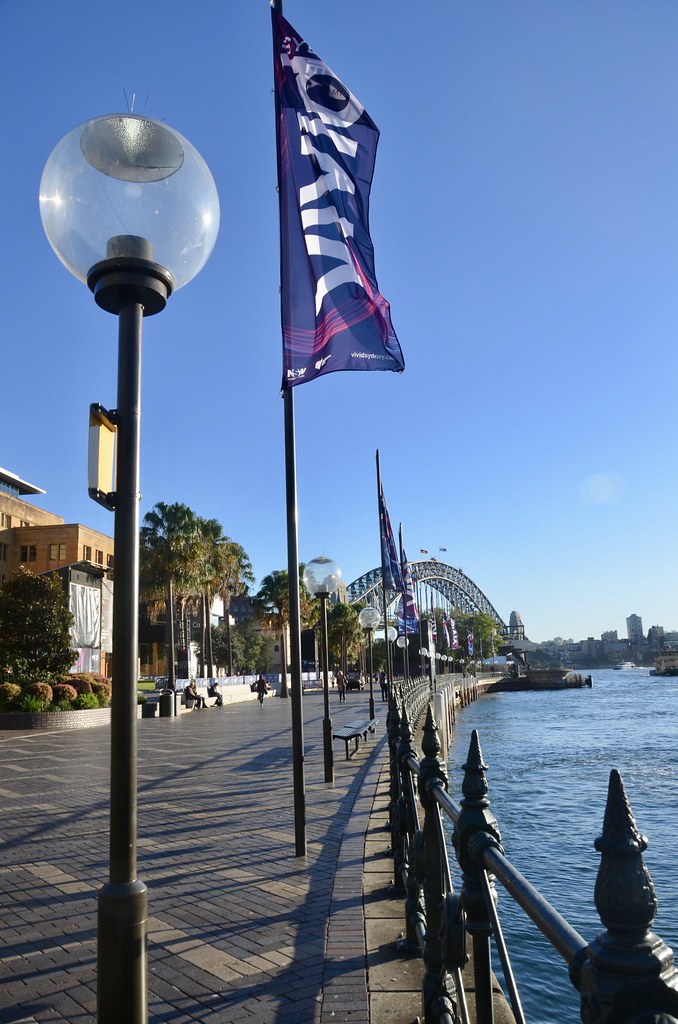 It was a perfectly clear, crisp Autumn morning. 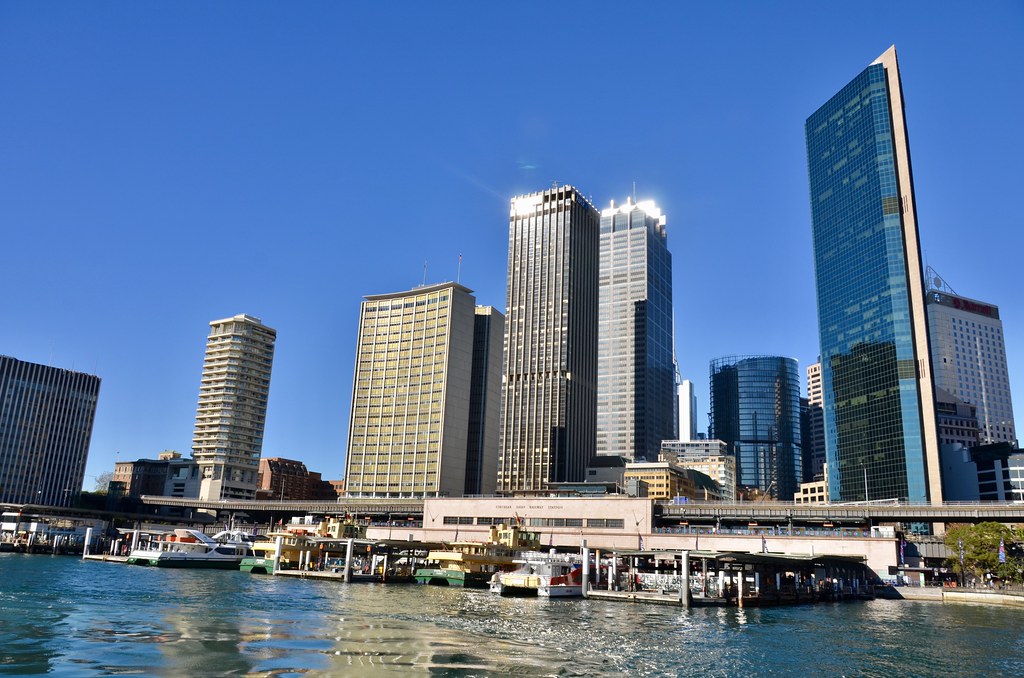 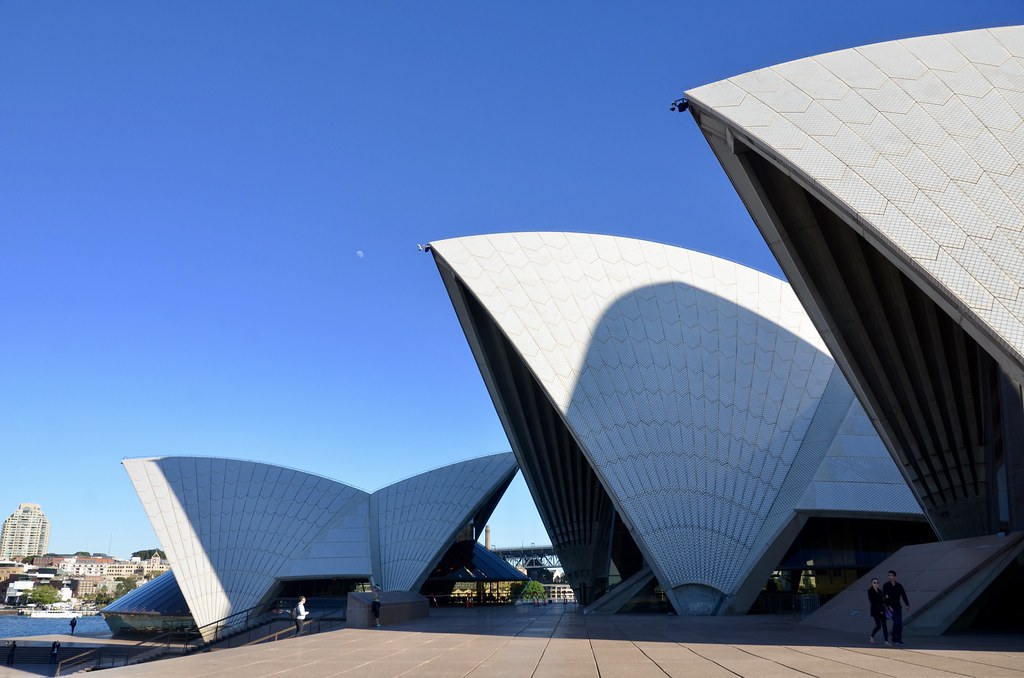 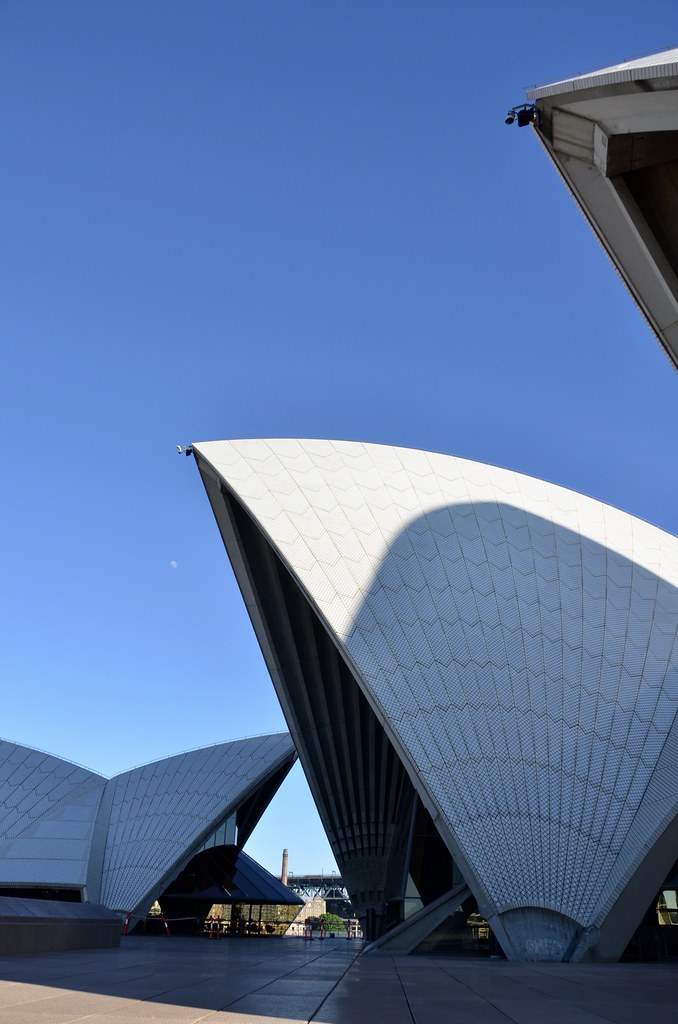 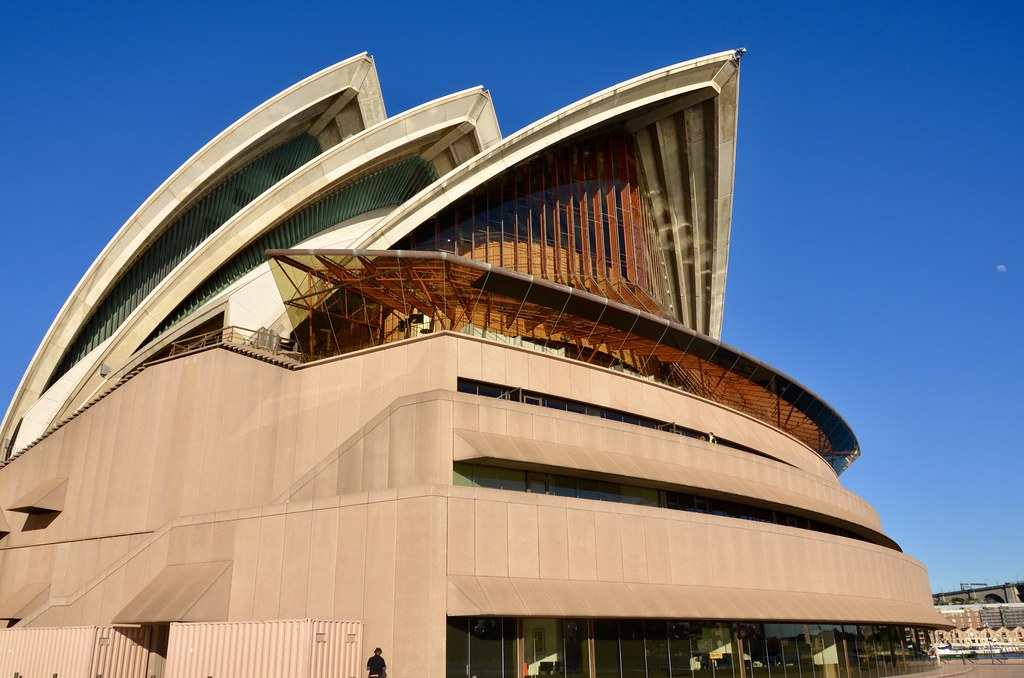 After the 15 hour flight from Los Angeles to Sydney, I not only wanted some fresh air, I also needed something real to eat (no offense, Delta).

The Rocks Friday Foodie Market is an open-air fresh food market nestled between the harbour and Harbour Bridge. 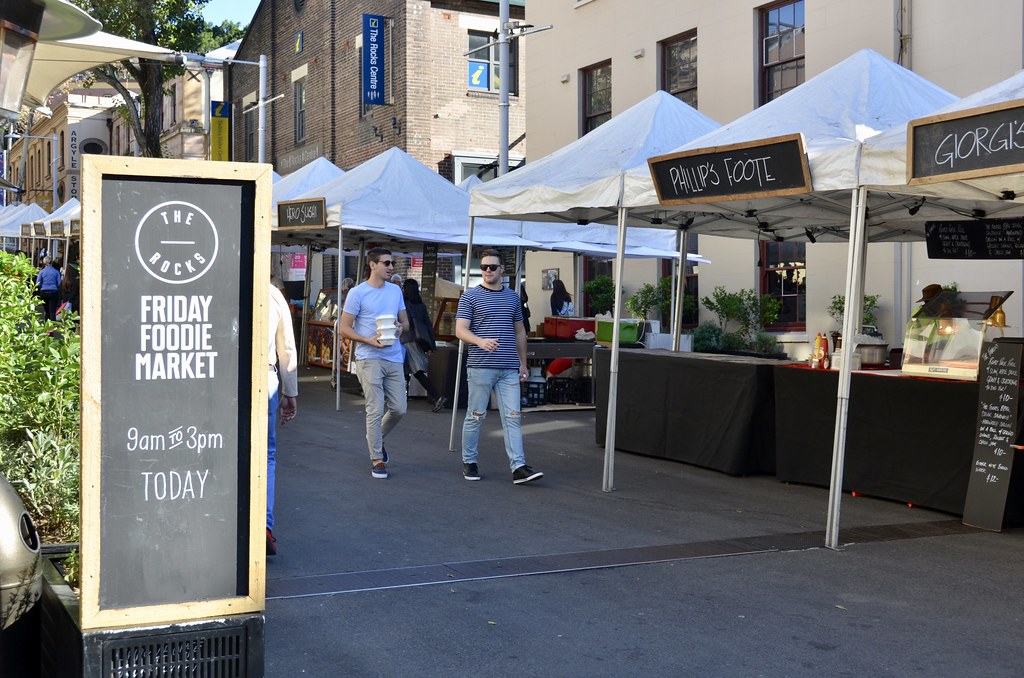 And since it was Friday, we were in luck!

Oh my . . . breakfast, lunch, and everything in-between! 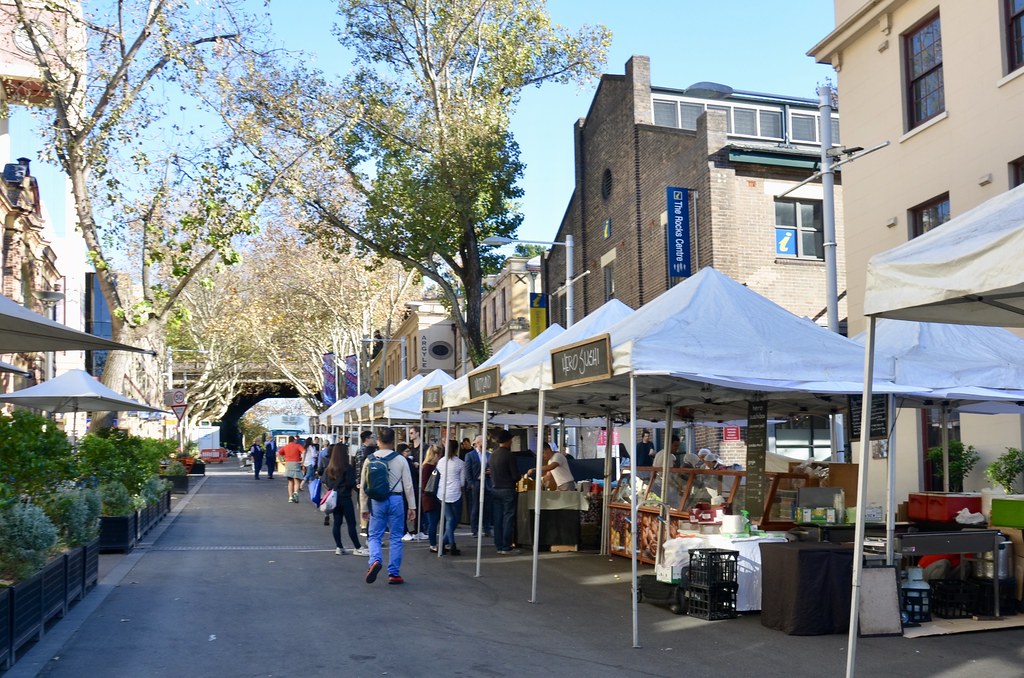 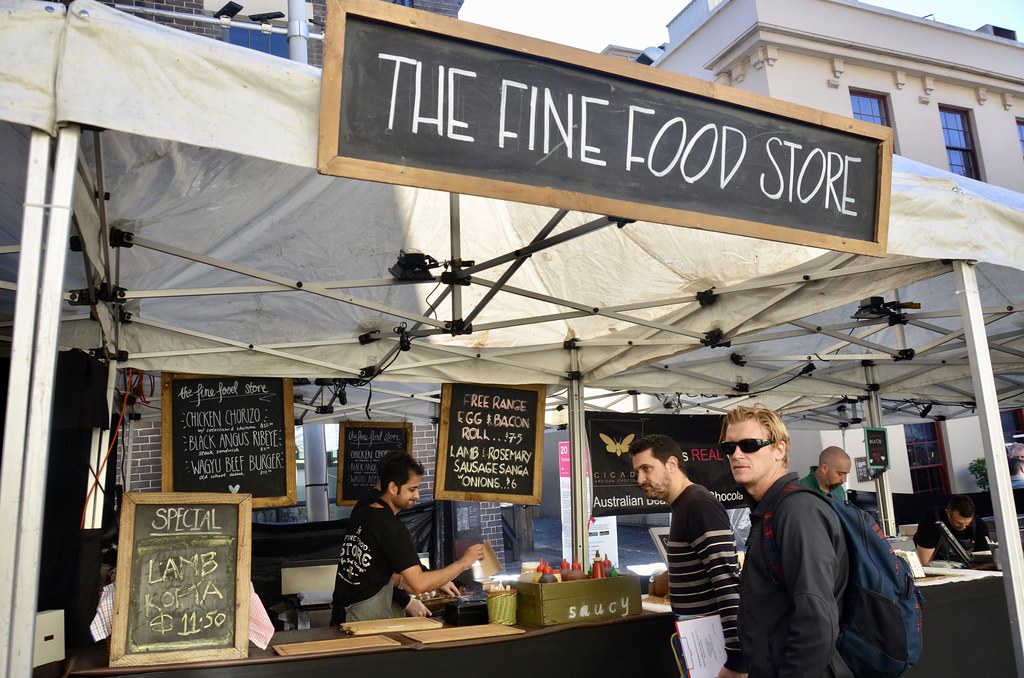 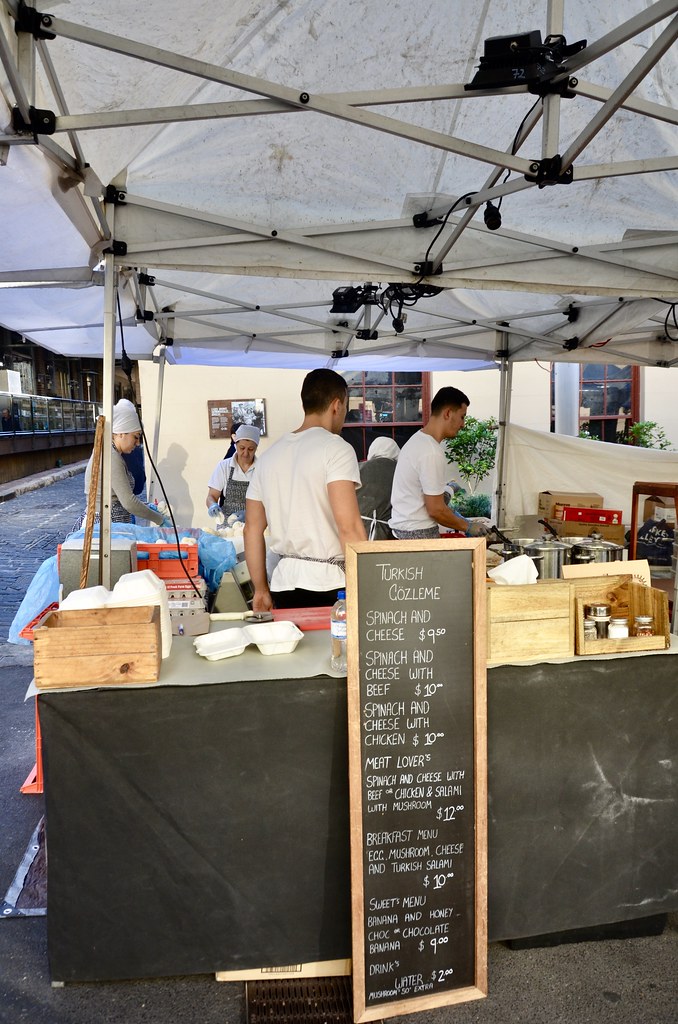 I inhaled a Spinach and Cheese Turkish Gözleme while soaking in the harbour breeze. 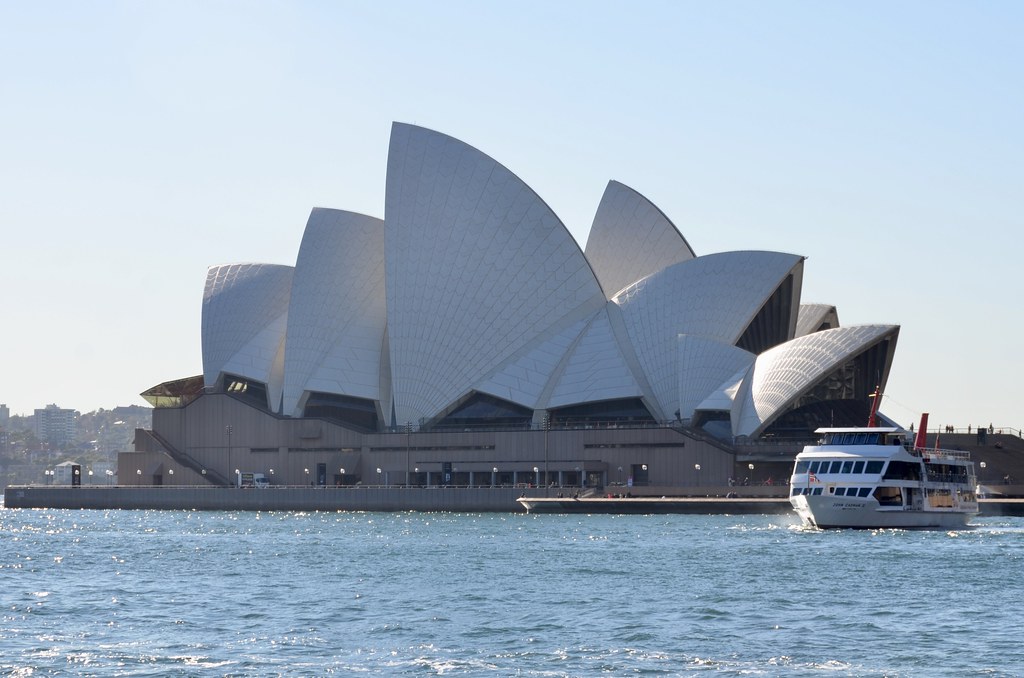 If you have a long layover at SYD, consider hopping on the train and heading to Circular Quay. 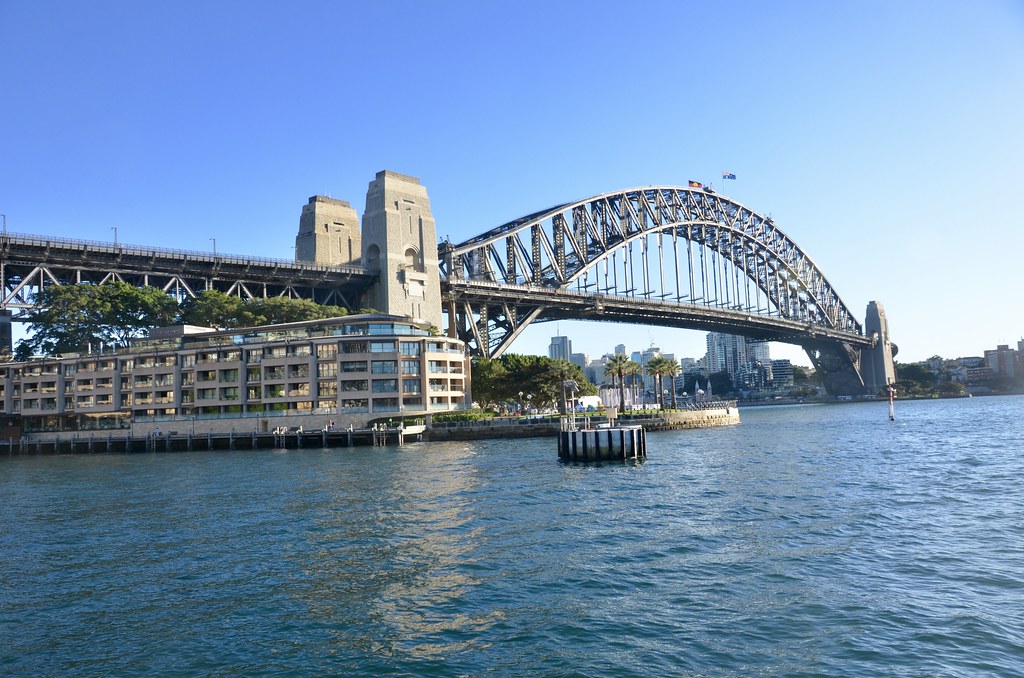 Even if you’ve been before, Sydney Harbour is always a good idea.